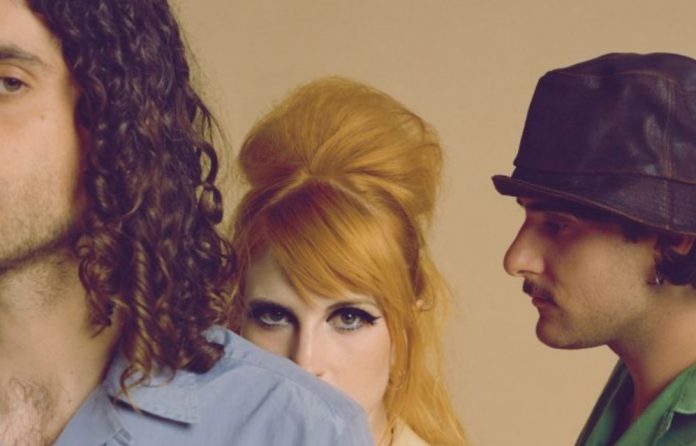 Paramore has announced a UK and Ireland tour for spring 2023.

The tour in support of the band’s long-awaited sixth album “This Is Why” will kick off in Dublin on April 13, followed by stops in Cardiff, Glasgow, Manchester, London and Birmingham.

Pre-sales on the site will begin on Wednesday (October 26). Fans who have already pre-ordered the album will receive a code to access the pre-sales.

Part of the ticket sales for these shows will be donated to the charity Support + Feed, which is “taking measures for a global transition to a fair plant-based nutrition system to combat food insecurity and the climate crisis.”

The band also confirmed that they will be working with the environmental nonprofit REVERB on the tour “to make a positive impact on people and the planet.” They have teamed up for a “comprehensive sustainable development program of the tour” and will place an “eco-village” at each stop of the tour to shed light on important environmental and social issues.

In the summer, frontwoman Hayley Williams talked about how the Bloc Party influenced the upcoming “This Is Why”.

“From the very first day, Bloc Party were the number one benchmark, because there was such an insistence in their sound that was different from fast punk, pop punk and the like, a loud wall of emo sound bands that took place in the early 2000s.” she explained.

Paramore is currently touring the USA and is going to perform at the first When We Were Young Festival in Las Vegas this weekend (October 22-23) and next (October 29).