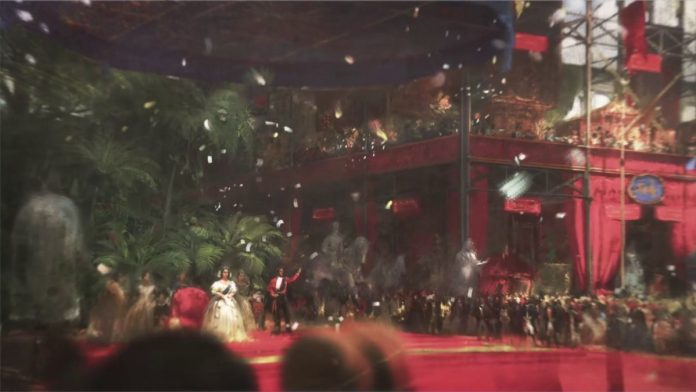 Paradox Interactive confirms the return of the mythical strategy saga and clarifies the future of several of its titles. We offer you all the details. Ten years after the second installment, Victoria 3 is a reality; Paradox Interactive has confirmed the return of one of the most beloved franchises among strategy lovers. The game has been confirmed for PC and will be available on Xbox Game Pass from the day of its release. Of course, at the moment no details have been specified about its launch date.

The title, which has been announced during PDXCON Remixed, will be set in the Victorian era and will allow us to take over different nations with the intention of making it prosper. Paradox has confirmed that it will offer a deep management experience: diplomatic relations with other countries, cultural and ideological differences between its inhabitants and an elaborate system of action and consequences. Here is the trailer for the announcement.

During the event, the Swedish studio has also offered details on the immediate future of several of its titles. Among them, Royal Court stands out, the new expansion that will come to Crusader Kings 3 and will offer us the possibility of occupying the Throne Room, which will evolve based on our actions. In addition, it will also bring a renewal of the game’s interface.

For its part, Empire of Sin, which hit the market at the end of 2020 to offer us a strategy experience – and gangsters – set in the United States in the 1920s, will soon receive an expansion. Heed the Make it Count name and will add new districts to the title. In addition, it will allow us to embody a new character: Meyer Lansky, a well-known Jewish mobster who is credited with creating much of the mob’s money laundering system.

The third of Paradox’s titles that will also receive new content is Prision Architect, which will add a second expansion called Second Chances and will focus on the rehabilitation of prisoners. The objective will be none other than to get them to improve their behavior and be eligible for a second chance in freedom. It will be available on June 16.

How does a claim to fame look like a masked singer