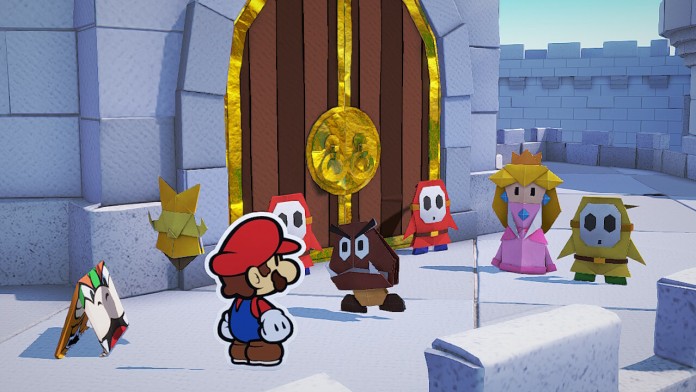 Paper Mario: One of the most acclaimed Nintendo 64 titles from the original Paper Mario series is coming to Nintendo Switch Online + Expansion Pack in just a few days. Paper Mario will arrive on Nintendo Switch Online + Expansion Pack next Friday, December 10, 2021. After the premiere of the extended service of the Nintendo Switch membership on November 5, the Japanese company thus confirms the first additional title in the collection Nintendo 64, which is none other than one of the most important and remembered video games in the saga of the plumber turned into paper.

Developed by Intelligent Systems, we are talking about the first installment of the series, published in 2000 for Nintendo Switch as a spiritual sequel to that remembered Square Enix Super Mario RPG. This is how a now veteran subseries settled within Nintendo’s library of works. His latest episode, Paper Mario: The Origami King, we really liked.

Like the rest of the Nintendo 64 games on Nintendo Switch Online, it will be possible to save states at any time, there will be several slots to save our progress and it will be possible to play both in portable and desktop mode. It is confirmed that titles such as Banjo-Kazooie, Pokémon Snap and The Legend of Zelda: Majora’s Mask will also come to the service soon.