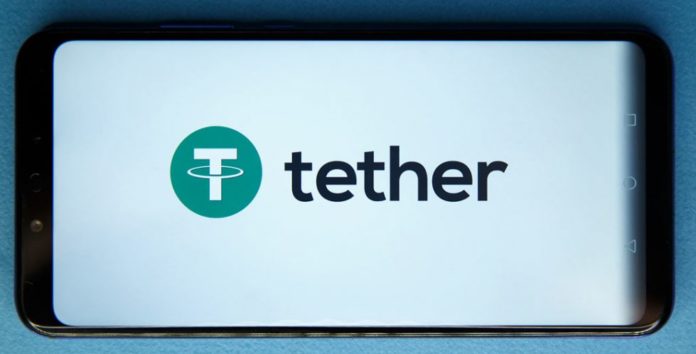 Bitfinex CTO announces how the exchange profits from Tether. Paolo Ardoino, Bitfinex’s technology director, explained how the company profited from Tether, which he described as a major financial resource for the stock market.

It can be said that Bitfinex is the parent company of Tether, the issuer of stable cryptocurrency USDT, which is reported to be backed by the US Dollar. In fact, the two companies are under the umbrella of iFinex. Tether is by far the dominant cryptocurrency market. With the new USDTs recently released, the market value of USDT reached $ 5.3 billion. Daily trading volume has surpassed $ 50 billion, which is even higher than Bitcoin.

On the other hand, USDT’s support for US dollars has been an important topic of discussion during the past year. While Tether is said to be 100 percent supported with the US Dollar, Bitfinex announced that crypto money is supported with 74 percent of the dollar. Moreover, the cryptocurrency exchange was accused of covering the $ 850 million loss of the stock exchange last year using Tether’s reserves.

Despite all this, Ardoino describes Tether as a major monetary push for the stock market. In his latest interview with Decrypt, the technology director also explained how the company earned revenue from Tether, and said, “Tether’s income comes mainly from secure investments such as cash holding and treasury bonds.” said. Expressing that they can earn up to 3.5 percent annually in this way, Ardoino said that, considering Tether’s billion dollar market value, quite a lot of interesting money emerged. Ardoino said that this figure is over $ 100 million.

Finally, Ardoino stated that most Tether reserves are held in cash rather than investments.

Obama: “A hero for our children”

WhatsApp Web: All the tricks of WhatsApp 2020

They catch a water hose in the waters of the Gulf...