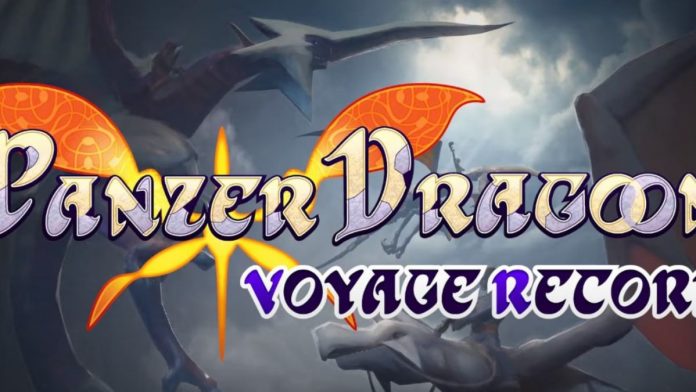 Panzer Dragoon: The study had made official the cancellation of the project due to the alleged death of Haruto Watanabe, news that has not been true.

Although the cancellation of the game had been announced due to the passing of Haruto Watanabe, producer of Panzer Dragoon VR, the official tweet has been deleted: Watanabe has not passed away.

“I have gone to Wildman’s office and I can confirm that he is safe. A lot of friends are getting together,” they tweeted. Another source has written that they have received confirmation that “his friend and colleague is safe.” There will be more information in the next few hours.

Wildman has announced the cancellation of the development of Panzer Dragoon: Voyage Record, the next installment of the saga initially planned for consoles, PC and standalone virtual reality platforms, as a result of the death of the CEO of the company and producer of the work, Haruto Wastanabe .

A message published on the official Panzer Dragon Twitter account, deleted hours after both the Japanese and English accounts (via Gematsu) confirms this sad news, which entails the termination of the contract with SEGA, holder of the intellectual property rights, to move development forward. Wildman’s role in Panzer Dragoon: Voyage Record was in the capacity of developer, but SEGA has discontinued the release of the IP.

The reasons for Haruto Watanabe’s death have not been disclosed.

“Panzer Dragoon: Voyage Record has been canceled due to the cancellation of the contract by SEGA and the death of the producer, Haruto Watanabe, CEO of Wildman Inc. Thank you for your support”, could be read in the already deleted message.

State of Decay 3 is created on Unreal Engine 5, Gears...

The 7 Best TV Shows from Netflix Geeked Week, According to...