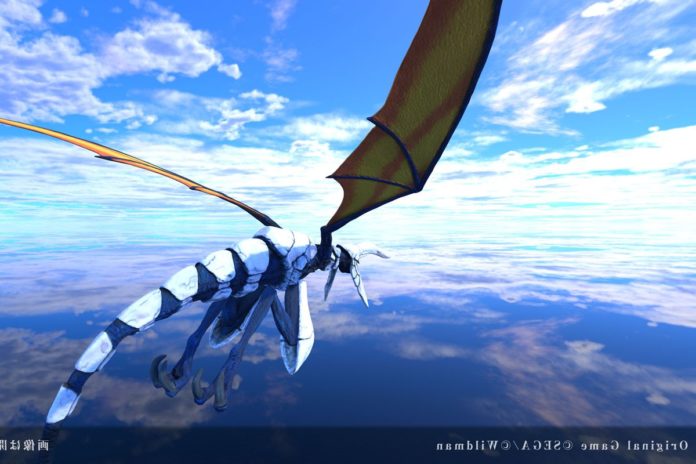 Recently, we have started to see that the games that will take the players who lived their childhood in the 1990s on a journey of nostalgia have been rebuilt recently. One of the last examples of these games is Panzer Dragoon.

A game developer, who is not very well-known in the game market, announced the VR version of the Panzer Dragoon game released for SEGA Saturn consoles in the mid-1990s. According to the description of the game, Panzer Dragoon Voyage Record will cover several episodes in the original SEGA Saturn trilogy and will offer players a single player experience.

Also working on rebuilding the original Panzer Dragoon game for Nintendo Switch, Google Stadia and PC platforms. The game was announced to come in the winter months, but since we left the winter months behind, it would not be wrong to say that the game’s release date has been delayed a bit.

According to Research Jeff Bezos Will Be The World’s First Trillionaire...

Disney + could advance its launch in Latin America