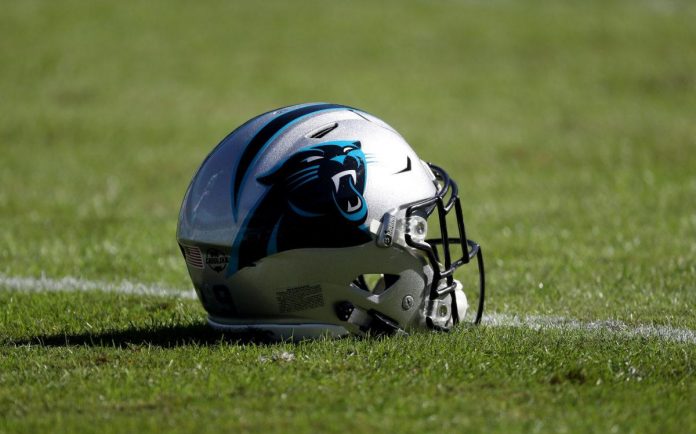 After the Panthers went up in the third round and knocked Matt Corral out of Ole Miss, some believed the second-team All-SEC pick had a chance to compete for Carolina’s starting quarterback spot.

However, now that Baker Mayfield is in the building, Corral is the clear number 3 at QB. But that’s not necessarily a bad thing, Panthers general manager Scott Fitterer said Wednesday.

“The only good thing for Matt is going from the college offense he was involved in to the NFL offense, especially the [Ben] McAdoo offense, where there’s a lot of verbiage,” Fitterer said via Panthers.com .

“This will give him the opportunity to really learn at his own pace, to learn from a couple of veterans in this room in the person of Sam [Darnold] and Baker, as well as from P.J. [Walker] in this room.

“And when it’s time for him to go out and play, he can go out and earn that job if he’s ready,” Fitterer continued. “But he’s going to have to learn and play well when he gets there.” Right now we are focused on training all our quarterbacks so that we can play quality football at this position.”

Corral had a very good campaign among adults, as he helped the Rebels record their first ever regular season with 10 wins in 2021.