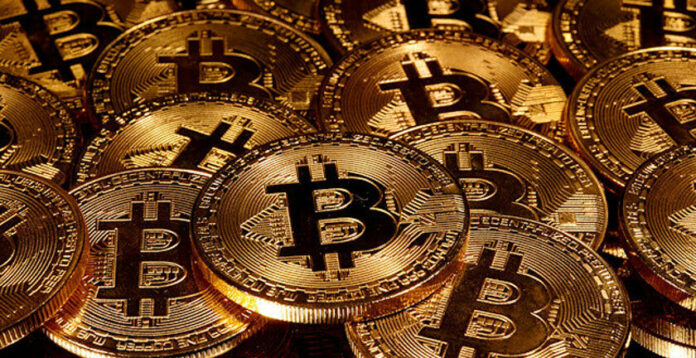 Pantera Capital’s CEO told CNBC that there is a shortage of Bitcoin. CEO Dan Morehead suggested that this situation triggered the upward movement of BTC. Morehead also drew attention to the role of institutional buyers purchasing large amounts of BTC in this context.

Dan Morehead, head of Pantera Capital, told CNBC that one of the reasons the Bitcoin price has surged to a record in a few months is the “BTC scarcity”. The BTC price broke the record of $ 20,000 in recent weeks and, for now, positioned its new record above $ 24,000. Dan Morehead emphasized that one of the important factors in this attack was the bitcoin shortage in the market in response to the demand for BTC.

Dan Morehead emphasized that the foundations of the current bull run are completely different with the 2017 rally, which ended at $ 20,000. Pantera Capital CEO highlighted the large corporate companies that took the Bitcoin side during this period. Pantera Capital CEO Morehead said the current rally is very different from its 2017 summit, with massive buying pressure from corporate companies and key investors. Dan Morehead stated that there are long-term investors in this rally.

Morehead emphasized the impact of giant companies such as PayPal and Square, which now provide Bitcoin services, on the BTC shortage. While the average number of Bitcoins mined by miners in a day is considered to be 900, the BTC price is squeezed as these companies make more purchases than the miners in a day, according to Morehead. For example, according to Pantera data, the PayPal company receives approximately 600 Bitcoins a day. In this picture, Dan Morehead predicts that the BTC price may squeeze and experience a boom with the interest of both corporate companies that buy at large rates and retail investors.

Pantera Capital CEO Dan Morehead also touched on the growing interest in retail. Morehead said the price naturally went up as more people preferred to invest in Bitcoin. Stating that more and more people prefer to buy Bitcoin for different needs every day, CEO; He expressed that some see BTC as a store of value, while others prefer to buy Bitcoin for the convenience of managing their own investments or sending money internationally due to distrust towards banks and governments.