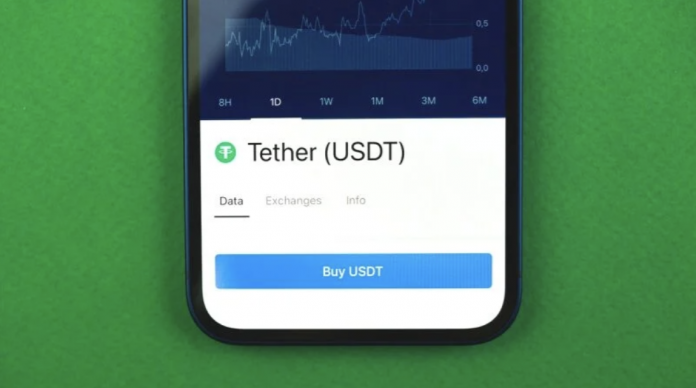 China’s increased repressive attitude towards cryptocurrency transactions, along with panic selling, led to a decrease in the price of USDT in the local market.

After the announcement from the People’s Bank of China, some Chinese investors are reportedly worried that their fiat currency transactions will be stopped. For this reason, it is said that there is a tendency to return to cash as soon as possible. 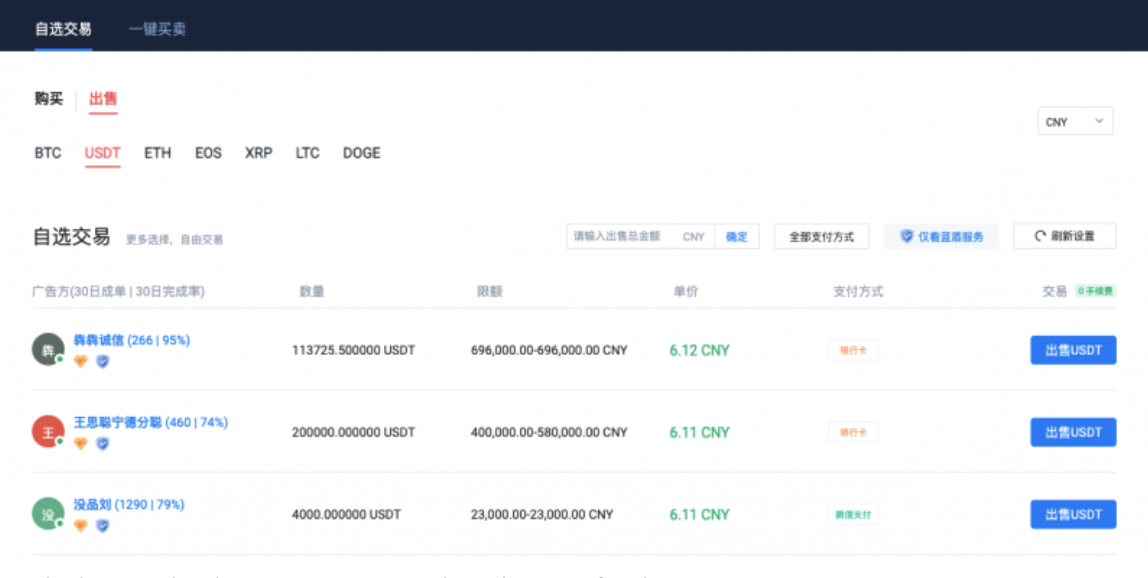 USDT prices at P2P merchants trading in yuan on Huobi

Similar situations have been seen several times in the past in the Chinese cryptocurrency market. For example, after the ban on cryptocurrency mining in June, the exchange rate dropped to 6.20.

China’s latest move has also affected the industry in different areas. While Huobi has stopped accepting users from mainland China, Debank has decided to close its services to Chinese users. On the other hand, BHEX, one of the medium-sized cryptocurrency exchanges, announced that it will completely terminate its operations today.

Analyst: Check out AVAX and these 4 altcoins in the bear...