Home Crypto Panic on the famous crypto exchange: the loss of 593 million dollars... 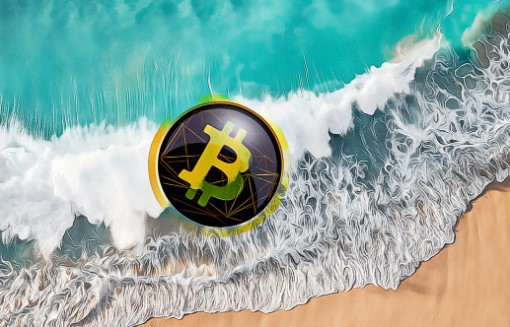 Coinbase, one of the most famous crypto exchanges and one of the largest transactions, sees panic sales or an increase in transfer transactions after the blood of cryptocurrencies. Coinbase has been losing $593 million in Bitcoin (BTC) in the last 24 hours. There is also a significant growth in bitcoin ETFs.

While there are sudden sales in the cryptocurrency markets during this big drop in cryptocurrencies, whales continue to store bitcoins (BTC), taking advantage of the market bottom. WhaleAlert, the whale movement monitoring center, reports that approximately 16,000 BTC have been moved from Coinbase to another wallet. The first transfer is made to 7,794 BTC, and the second – to 8,000 BTC, which in total amounts to about 593 million dollars.

A whale wallet called BitInfoCharts currently holds a total of 19,244 BTC worth $699 million. Although this wallet was first active in February, its only activity prior to this activity was the accumulation of 3,449 BTC.

Increase in ETFs and BTC

In addition, crypto market analyst Jan Wustenfeld emphasizes that the Purpose Bitcoin Spot ETF receives a serious influx of funds. Saying that this is the biggest entry at the moment, the analyst also notes that more than 2,900 BTC was added in one day. In addition, the analyst adds that these assets, which have reached 34,400 BTC, are only 2,000 BTC away from their historical maximum.

ETFs are considered a key engine of the market because they increase the level of regulatory compliance available to both individual and institutional investors. Purpose CEO Som Seif says that awareness of the importance of ETFs has increased as BTC is a new asset class. At the time of writing, BTC is trading at around $36,330, which is 8% lower over the past 24 hours.