Home News Panic! At The Disco Release A Song For Frozen 2 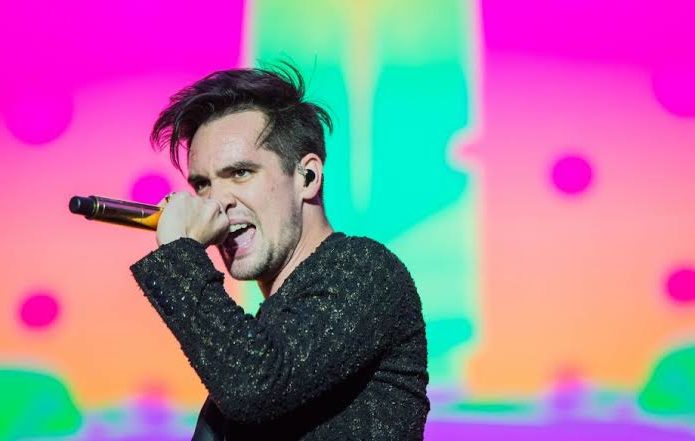 Panic! At The Disco has just released its own version of “Into The Unknown,” central theme in Frozen 2.It had been confirmed that Panic! At The Disco, Weezer and Kacey Musgraves would be part of the invited artists to participate in the official soundtrack of the second part of Frozen.

Now the wait is over. Disney has published the first version played by Panic! At the Disco.

“Into The Unknown” is the single in which the American rock band participates and that for the film, will be played by Indina Menzel (Elsa).

In their social networks, the band also shared images of the experience of recording this single.

This and all the songs were written by Oscar Kristen Anderson-Lopez and Robert Lopez, who won several awards for the original music of the first part of this Disney box office.

Frozen 2 is directed by Chris Buck and Jennifer Lee. It will be available on the billboard starting November 22.

Bakkt declared that it raised $ 300 million

The Walking Dead season 10: The final season will be released...