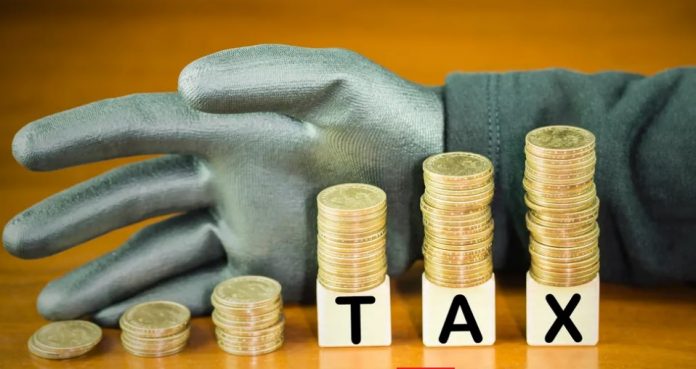 More than 600 journalists in 117 countries have compiled the news to be published this week after months of reviewing documents from 14 different sources.

The largest global investigative journalism effort to date has been realized thanks to documents obtained by the International Consortium of Investigative Journalists in Washington DC, USA.

BBC Panorama and the Guardian newspaper in the UK were involved in the research.

Documents show that people, including 330 politicians from 90 countries, hid their wealth through offshore companies.

WHAT DOES OFF-SHORE MEAN?

The Pandora Papers expose complex networks of companies that spread across borders, often used to hide money and other assets.

For example, a person can buy a house in the UK through a company he founded in another country. These countries are called offshore.

Offshore countries or regions are often those where it is easy to set up a company, where it is difficult to identify the owners, and where there is little or no corporate tax.

There is no clear list of tax havens. But the most well-known include the British Overseas Territories such as the Cayman Islands and the British Virgin Islands, and countries such as Switzerland and Singapore.

IS IT ILLEGAL TO USE TAX HEADS?

While loopholes allow people to avoid taxes by forming companies in tax havens or sending their money to accounts they open there, this behavior is often viewed as unethical.

The UK government says tax avoidance means “violating the spirit of the law while strictly following the law”.

There may also be legitimate reasons why people keep their money and assets in other countries, such as protection from attacks or unstable governments.

While it is not illegal to own secret offshore assets, making money transfers using a complex network of clandestine companies is seen as the most effective way to hide illegal income.

In the wake of leaks like the Panama Papers, there has been a surge in calls for politicians to introduce regulations that make tax avoidance and asset concealment more difficult.

However, the Pandora Papers show that some of the people in a position to take action against offshore transactions are those who take advantage of the vulnerabilities in the law.

HOW EASY IS IT TO HIDE MONEY IN TAX PARADISE?

All you have to do for this is to open a shell company in one of the countries that care about privacy. This company will not have offices or employees, it will only exist on paper.

But you have to pay for it. Companies specializing in this field establish and operate a front company on your behalf.

These firms also display an address and a salaried director on paper, allowing the real owners behind the company to be completely hidden.

HOW MUCH MONEY IS HIDDEN IN TAX PARADISE?

Although it is difficult to give a clear answer to this, ICIJ’s estimates are that the amount is between 5.6-32 trillion dollars.

“The ability to hide wealth directly affects your life. Your child’s education affects your right to health or housing.”

WHAT IS THE UNITED KINGDOM DOING AGAINST THIS?

The UK has been criticized for allowing joint-stock companies abroad to buy property in the country. A bill drafted by the government in 2018 required disclosure of the real owners of houses in the country.

But the bill still has not been submitted to Parliament.

A parliamentary report prepared in 2019 on the subject included the finding that this system attracts “people who buy property to launder their illegal income” into the country.

The report stated that investigations were often hampered by the failure of the police to identify the real owners. The government recently raised the risk of money laundering on real estate from medium to high.

The government states that they are going to deal with money laundering with more laws and inspections, and that they will bring a law proposal to prepare a list of off-shore companies that buy houses in the country when the parliamentary agenda allows.

The leaked Pandora Papers contain about 12 million files and documents. Among them are documented world leaders, politicians, and billionaires.

The documents in question were acquired by the International Consortium of Investigative Journalists in Washington DC, the capital of the USA, and enabled the realization of the world’s largest global investigative journalism study.

More than 600 journalists from 117 countries worked on the documents. The research in the United Kingdom was undertaken by the BBC’s investigative journalism program Panorama and the Guardian newspaper.

You can look at the hashtags #PandoraPapers and #PandoraDocuments to see the reflections of the documents on social media.

Hawaii volcano to be testing site for Mars exploration