Home World Pandemic, The Game About Pandemics, Struck Down “For Reasons That We Cannot... 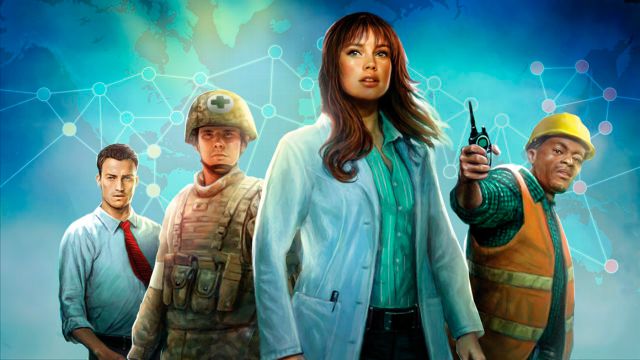 Pandemic: The digital tabletop video game from Asmodee Digital and Z-Man Games has been removed from the digital stores of PC and mobile iOS and Android without prior notice. Curious move by the creators of Pandemic, a digital tabletop video game that hit stores in the summer of 2018 and that acquired some relevance at the start of the global coronavirus pandemic due to the theme of the title itself. And it is that as reported by those responsible, the video game about global pandemics has been withdrawn suddenly and without prior notice both from Steam for PC and from the App Store and Google Play download platforms for iOS and Android mobiles, respectively.

Goodbye to the game of global pandemics

Thus we can read in the latest update of the game on Steam, a message that does not offer more information beyond the withdrawal of the game without prior notice: “At the request of the publisher, Pandemic: The Board Game is no longer for sale on Steam” . In addition, Z-Man Games, the publishers of the game, are expected to withdraw the title from the Microsoft Store and Xbox Game Pass at the end of this month of January; On the other hand, the game will also say goodbye to the Switch eShop at the end of July this year, still available for 19.99 euros.

At the moment there is no explanation for the withdrawal of the game, although due to the theme of the game itself and the current state of the global coronavirus pandemic, perhaps the publisher wants to disassociate itself from such a controversial approach to pandemics on a global scale, even though it is in a format virtual. Of course, from PC Gamer they have been able to contact the developers, Asmodee Digital, shedding a little more light on such a mysterious movement.

“We have worked hard for 4 years on Pandemic and removing it from stores has not been an easy choice. This decision was made with great regret for a multitude of reasons that we cannot reveal”, they assure from Asmodee Digital, without offering more details although opening the door to possible controversial decisions between both companies. Such is the scope of the removal of the game, that even the official website of the game has been removed.