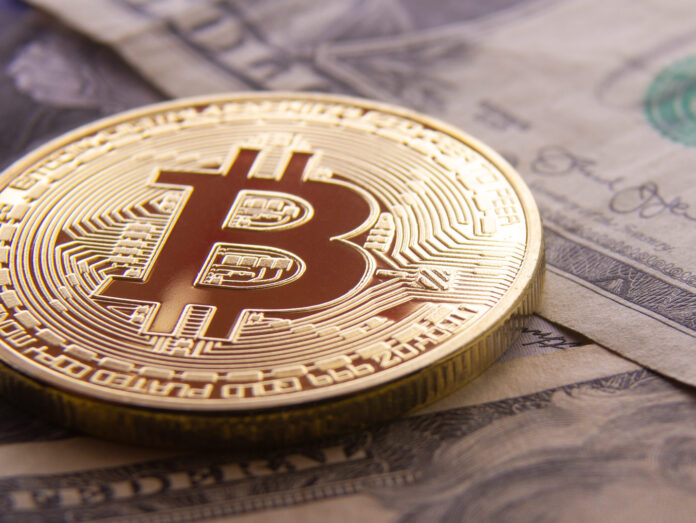 The global coronavirus epidemic, which has continued globally, has caused many political and economic effects, and as a result, a widespread currency printing has emerged that will catalyze massive inflation. In the past so far, this has led to Bitcoin benefiting from economic turbulence.

Now, at the end of the years following the economic crisis of the US Dollar, strong reasons have emerged that global domination will disappear. This change, which may be experienced, will increase the utilization rate of globally leading crypto assets even though Bitcoin does not have a global domination as much as dollars.

In a recent article published by Bloomberg, it was noted that there was a decrease in the global rate of use of the dollar. The biggest reason for this situation is shown as the moves made by the Federal Reserve.

In the published report, especially in America’s ongoing epidemic, products such as respiratory devices, which are among the basic equipment, production and import difficulties will cause the country to start forming a better domestic supply chain and follow an inward production policy in the future. This situation may deprive foreign countries from USD and force them to break their dependence on fiat currency and even increase the use of digital assets such as Bitcoin.

Will Reducing Loyalty to USD Increase Bitcoin Usage?
Since the dollar is now seen as a unifying global currency to bridge international transactions, a drop in global domination can lead the world to decentralized digital assets such as Bitcoin to mediate cross-border transactions.

Also, as a result of the economic effects of the pandemic, the potential decline in the strength of the dollar could further strengthen Bitcoin’s safe haven asset status, as the price action would lead investors to direct assets not directly linked to economic power.

Paul Tudor Jones is among the traditional investors who think the situation might be like this. He recently stated that Bitcoin will be the biggest winner of the close mass inflation caused by widespread money pressure.