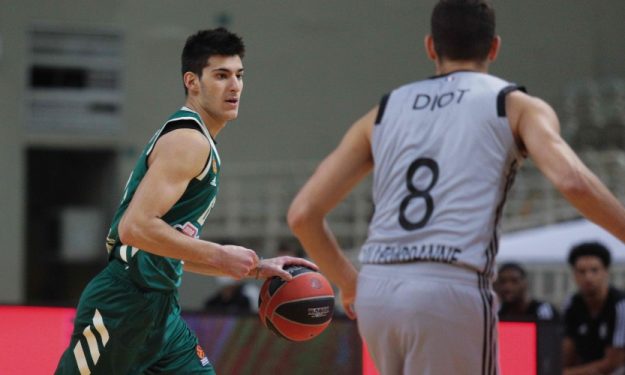 According to the information obtained by Eurohoops sources; Panathinaikos ‘ young player, Georgios Kalaitzakis, has left Greece and is gearing up to join the Milwaukee Bucks for next season. The young player is expected to play in the NBA Summer League before signing a rookie contract with the Bucks.

Kalaitzakis, 22, was selected by the NBA’s reigning champion Bucks with the 60th pick, saying goodbye to Panathinaikos after 5 years.