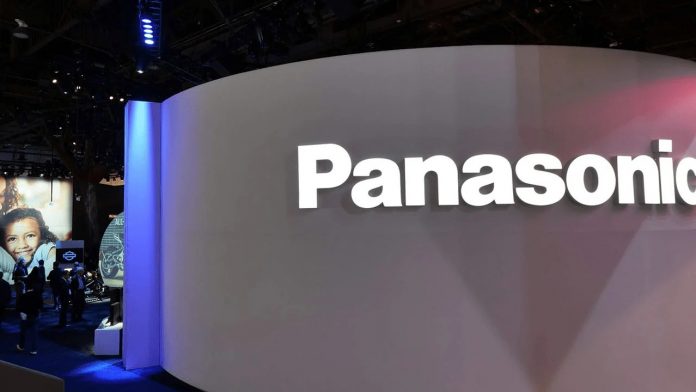 While there was a serious increase in the purchasing processes of companies during the pandemic period, the biggest investment made by the Japanese technology giant since 2011 left its mark on the day. Nikkei is the biggest source of this 700 billion yen agreement.

Panasonic has not yet verified this purchase, which was announced by unnamed sources from within the Tokyo Stock Exchange. However, it is stated that it will inevitably create a big movement in the Japanese stock market. When investors consider Panasonic’s growth volume, the possibilities of mobilizing the market with the Blue Yonder investment are emphasized.

Many companies have begun to interpret the underlying reason why the Japanese giant is mentioned with such a subject. Panasonic, using Blue Yonder’s procurement software, purchased 20% of the firm last year. It is claimed that the necessity of purchasing the Blue Yonder, which Tesla started to experience coordination problems with the increase in the production volume of the company that supplies batteries and electronic devices for electric vehicles, is due to this reason.

It is stated that Panasonic Electric Works spends 800 billion yen in total for its affiliates, therefore Blue Yonder will be the largest subsidiary. Although it is claimed that Panasonic will make the payment with its own funds, according to many technology commentators, the payment will be made through credit and financial institutions. It is stated that this chain, which connects factories, warehouses and retailers with machine learning, will continue to sell the software to the requested companies as Panasonic sees many needs.