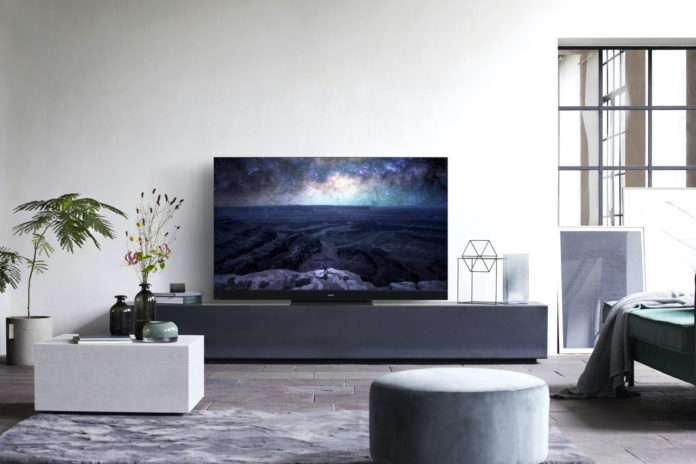 Panasonic recently made statements that it would use ‘Filmmaker Mode’ and ‘Dolby Vision IQ’. The Japanese company has now announced its televisions to feature these features. Panasonic will release 5 televisions this year, and these televisions will work with the company’s new smart television operating system.

Panasonic is a company that has been doing very well lately. What the Japanese company prepared for us in 2020 has recently appeared. It is learned that the company will release 5 new 4K resolution televisions, three of which will be released this year.

In CES 2020, we had the chance to meet the flagship of the company, Panasonic HZ2000 OLED TV, but this year, new OLED televisions will be released. In addition to these 3 new OLED televisions this year, Panasonic will release the HZ1000 and HZ1500 models, new versions of the GZ1000 and GZ1500 models released in 2019. It looks like the year 2020 will be quite fast for Panasonic.

New Dolby Vision IQ and Filmmaker Mode:
The 3 new OLED televisions will also feature ‘Dolby Vision IQ’, which we heard last January. This feature will allow Dolby Vision’s picture settings to be adjusted according to the room where the TV is located.

Another improvement will be related to ‘Filmmaker Mode’. Filmmaker Mode will prevent the distortion of movies designed for cinema on 4K televisions. Thus, the films can be watched as they were produced by the directors and editors. As it is known, ‘Calibrated Mode’ feature of Netflix was developed for the same purpose. Supporting Filmmaker Mode with Dolby Vision IQ seems to produce a better result.