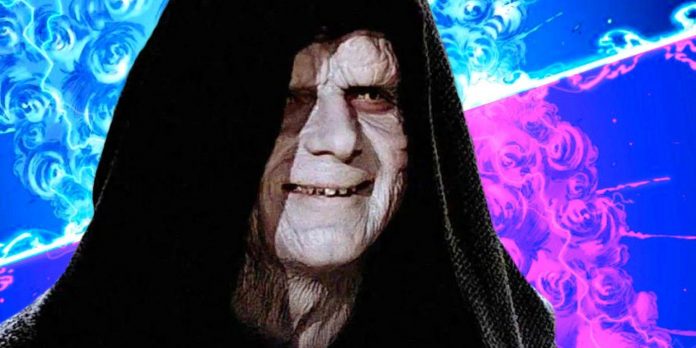 The continuity of the “Star Wars Legend” revealed the full extent of Emperor Palpatine’s power on the dark side, giving him a Sith ability that is even stronger than the Death Star superweapon. The Dark Empire brought Palpatine back after his death in Return of the Jedi, but this already astounding feat was not the only one in the comic book series. Palpatine also used an ability called “Storm of Force”, the destructive power of which could easily surpass not only the power of the Death Star, but also the terrible thought bomb of the ancient Sith.

In the now-defunct Legends canon, unlike the Jedi Knights who work in harmony with the Force and maintain its balance, the Sith lords use the dark side, an internally unbalanced corruption of the natural Force that promises its users everything, but corrupts them into worse versions of themselves in the process. Palpatine is without a doubt the most powerful dark side practitioner in the galaxy, having become the most infamous Dark Lord in Darth Bane’s Sith bloodline. Although Palpatine rarely fought his enemies directly, he had to be reckoned with when he drew his lightsaber or used his Sith powers.

Although the leaders of the Galactic Empire considered the mighty Death Star to be the greatest force in the galaxy, Darth Vader quickly reminded them in A New Hope that “the ability to destroy a planet is negligible compared to the power of the Force.” Indeed, Palpatine uses the Power Storm for the first time in issue 1 of The Dark Empire by Tom Veitch and Cam Kennedy, where his power is clearly superior to the superweapon of the Death Star. Force storms can warp the very fabric of space-time, instantly move people or objects across the galaxy, wipe out all life from the face of the earth and even destroy the planets themselves.

The ancient Sith had a comparable power known as the mind bomb, which required several Sith lords to combine their malice in a ritual, but its explosion often killed its creators along with all life on the planet on which it was created. On the contrary, Force Storms had a greater variety of uses and a much greater significance when used for destruction. The Force Storm was used before Palpatine’s lifetime, although the Sith lord who summoned it needed the help of a Sith artifact to do so. On the contrary, Palpatine easily caused unnatural Force Storms on his own, easily creating them during Operation Shadow Hand.

However, Force Storm did have a weakness; like thought bombs, they were potentially dangerous to the creators. The Force Storm required concentration from its creator to prevent the simple destruction of everything nearby, and Palpatine lost control of one of them during the battle with Leia and Luke aboard the Eclipse, resulting in the Force Storm destroying Palpatine and his flagship (although this was not the case). ‘t is the final death of Palpatine.) While the Death Star could destroy a planet, Palpatine’s power over the dark side gave him the ability to alter time and space itself, making her a much greater force in the Star Wars franchise.