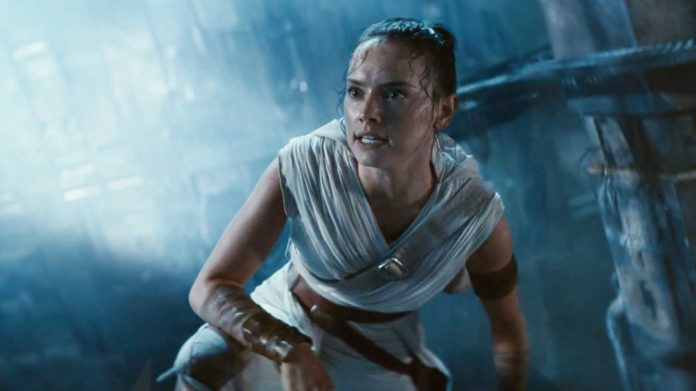 The eighth ring of the Star Wars epic, which was released recently, was the scene of the return of the Star Wars: Rise of Skywalker, Sith Lord Emperor Palpatine. While it was thought to be dead, it was officially confirmed that the character that stood out again years later was actually a clone.

If you watched Star Wars: Rise of the Skywalker and greeted the return of the Sith Lord Emperor Palpatine, be sure, you are not alone. Because we thought that the Ancient Sith Lord was destroyed by Darth Vader in previous films. For this reason, the return of the cult character, played by Ian McDiarmid, was not very welcome by some Star Wars fans.

Some theories about Palpatine’s comeback are a clone of Sith Lord’s Star Wars franchise, which, according to the chronological order of the story, died at the end of the 1983 Return of Jedi, the sixth film of the series, but before confronting Luke and Darth Vader. was doing it.

After a long and curious wait, the official confirmation of Palpatine’s return came with the book ‘Rise of Skywalker: Extended Edition’, by Rae Carson. The book, which will take its place on the shelves on March 17, will allow us to witness the last link of the epic adventure in many ways, including extended scenes and other additional content not seen in cinemas.

As I said, the book is more than two weeks long to come out, but Lucasfilm Publishing made the copy of the book to the likes of Star Wars fans, even in limited numbers, at the C2E2 event in Chicago this weekend. In a quotation from the book, it is stated that the clone body of Palpatine has the true spirit of the Sith Lord, but prevents it from gaining enormous power. Palpatine’s ultimate plan in the movie could be to absorb the forces of life of both Rey and Kylo and live forever.

Star Wars: The Rise of Skywalker, written by J. J. Abrams and Chris Terrio, met with viewers on December 20 and achieved more than $ 1 billion of box office revenues globally.