Home Tech Paid Subscriptions Are Starting To Arrive On Instagram. How Does This Tool... 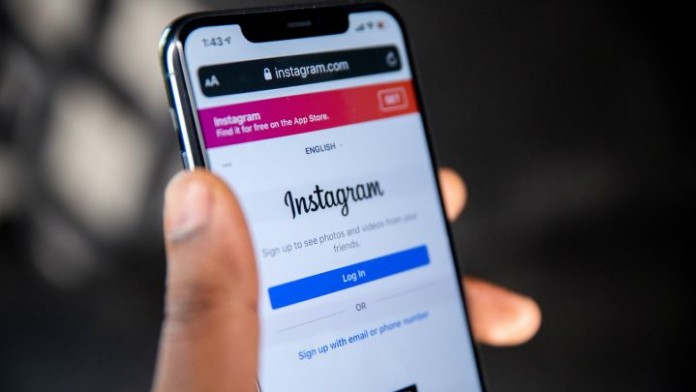 Instagram: The social network Instagram is among the first when it comes to offering new content. We are talking about content creators, who although they had nothing to do with YouTube creators, many have been great discoveries that are still at the top today.

Of course, this success opened the doors for them to work with brands and various ways of earning income, since they did not receive it directly from the platform. But this is starting to change, because the platform team has announced that they are starting to introduce a new feature that will be of great help to their content creators.

We are talking about paid subscriptions, of which we learned yesterday of their existence and which are currently activated in a test form with 10 creators from the United States as reported through the official Instagram blog.

Of course, users who subscribe to the Instagram profiles of their idols will have certain features that will distinguish them from other users. Of course, at the moment they are conducting tests with 10 creators of great popularity on Instagram, who are from the United States. These are: @alanchikinchow, @sedona._, @alizakelly, @kelseylynncook, @elliottnorris, @jordanchiles, @jackjerry, @bunnymichael, @donalleniii, and @lonnieiiv.

Subscriptions will help creators earn revenue by posting their content. It will also help them to associate with brands and thus obtain money with advertising. Although initially it is a function that is limited to the United States, it is expected that there will be a global expansion.

When you subscribe to the profile of one of these users, you will be able to count on exclusive functions, and do not worry if your favorite creators are not among this list, since in a matter of weeks they will be adding more.

And that’s not all, they will also get a special purple badge, which can be seen when commenting on the creator’s posts, which will help this differentiate paying subscribers.

Several days ago Meta said that she would not charge subscription fees to Facebook creators until at least 2023, and the same thing she just said about Instagram creators.

Castlevania in FPS is a spectacle thanks to the Doom mod