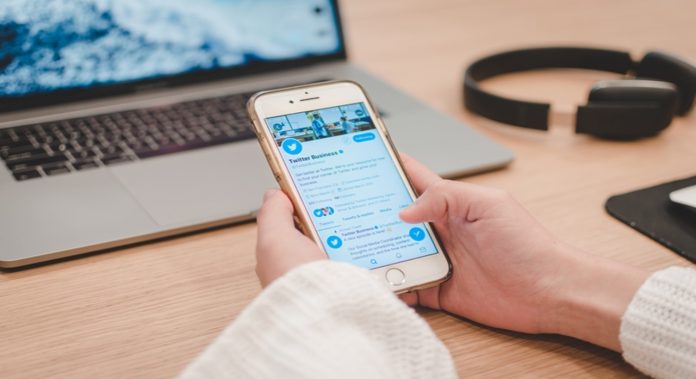 Twitter announced two features today. First, users charge their followers for access to additional content; The second will be the ability to have the authority to form and join groups based on specific interests.

These new features announced are seen as the most important changes made on Twitter. However, it is striking that it is similar to the models that are popular and successful on other social platforms.

Payment feature called Super Follows; It will allow Twitter users to charge followers and give them access to extra content. These special powers; It can be bonus tweets, access to a community group, subscription to a newsletter, or a badge showing your support for a group.

In a screenshot; The user is shown to charge $ 4.99 per month to get a range of benefits. Twitter does this by direct fans of content creators and publishers; he sees it as a way of enabling them to get paid.

Direct payment tools have become increasingly important to content creators, especially in recent years. After Patreon succeeded in this business, other platforms such as Facebook, YouTube, and even GitHub all launched direct content creator checkout features.

Twitter also announced a new feature called Communities, such as Facebook Groups. People can form and join groups around their interests. This way, users can see more tweets focused on these topics.

Twitter will likely make a cut on this payment to generate a new source of income for itself. It is not yet clear what the Super Follows price will be. Also, there is no timeline yet for when any of these announced features will launch.

An Improvement That Will Delight Gamers Using Linux From AMD