Home Tech A Page About Compatibility Between Apple Watch and iPhone 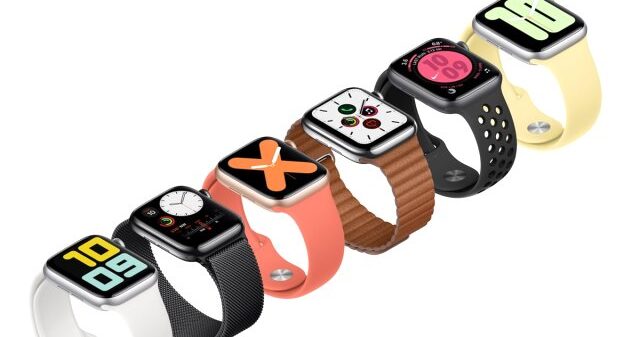 US-based tech giant Apple has released a new website that emphasizes the compatibility between iPhone and Apple Watch. The so-called “iPhone + Apple Watch” reveals the benefits users get when using both devices together.

Apple has released a fairly well-prepared website that details the integration between Apple Watch, the world’s best selling smartwatch brand, and iPhones. Cupertinolu company emphasizes that many functions such as answering calls, listening to music, following health data, getting directions and using Apple Card can be done easily with Apple Watch.

One of the usage examples shown on the page called iPhone + Apple Watch is Apple Card. It is stated that users can use their Apple Watch to pay in various stores and then manage their entire transaction history from the Wallet app on iPhone.

The page says that every time users shop with Apple Card, they receive notifications about the amount paid and how much cash they earn daily, on both Apple Watch and iPhone. The U.S. company offers Apple Card holders a 3 percent refund when they shop at their stores.

In addition, users earn 3 percent cash from companies such as T-Mobile, Walgreens and Uber. These points are then defined on the card called Apple Cash in the Wallet application. In the meantime, let’s say that Apple is preparing to offer interest-free payment plans for devices other than iPhone.

There are many use cases on the page that show the harmonious synergy between Apple Watch and iPhone, from Apple Music integration to real-time tracking of heart rate, from directions to calling and messaging. For now, you can access the iPhone + Apple Watch page, which is only in English.