Home Tech Paddle Made The First Move On The Apple Vs Epic Decision! 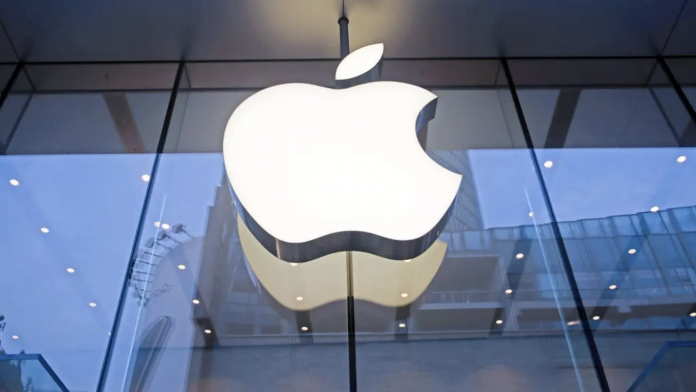 Court cases between Apple and Epic continue from where they left off. At this point, Paddle took action for the iOS platform.

Paddle emphasized that the in-app purchase system is the first for iOS. According to the information revealed, the system provides all the benefits of the App Store, with more control over the user experience without the high price tag.

Paddle’s website includes a demo video of how the system theoretically works. However, it should be noted that the practice may change within the scope of Judge Rogers’ decisions. The test version includes an ‘Upgrade now’ button that leads to Safari when tapped within the app. From there, users can complete their purchases using Apple Pay and then return to the app. 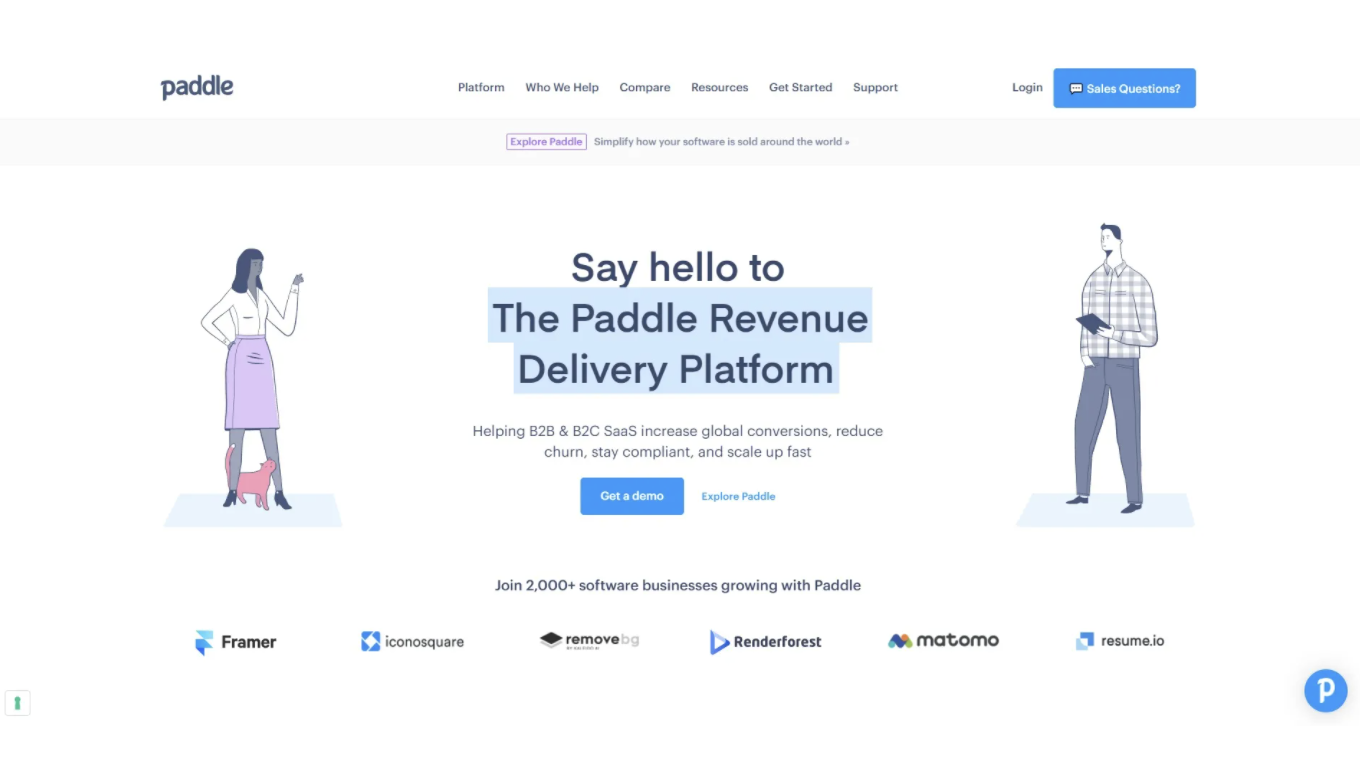 The company made some statements about the system. “Paddle In-App Purchase emerged as an alternative to Apple’s IAP service. It eliminates the obligation for developers to allocate 30 percent to Apple after each sale. Thus allowing them to maintain a smooth user experience. Paddle has an extremely competitive fee structure. It charges only 10% for transactions under $10 and 5% for transactions over $10. This means developers earn more after each purchase.” 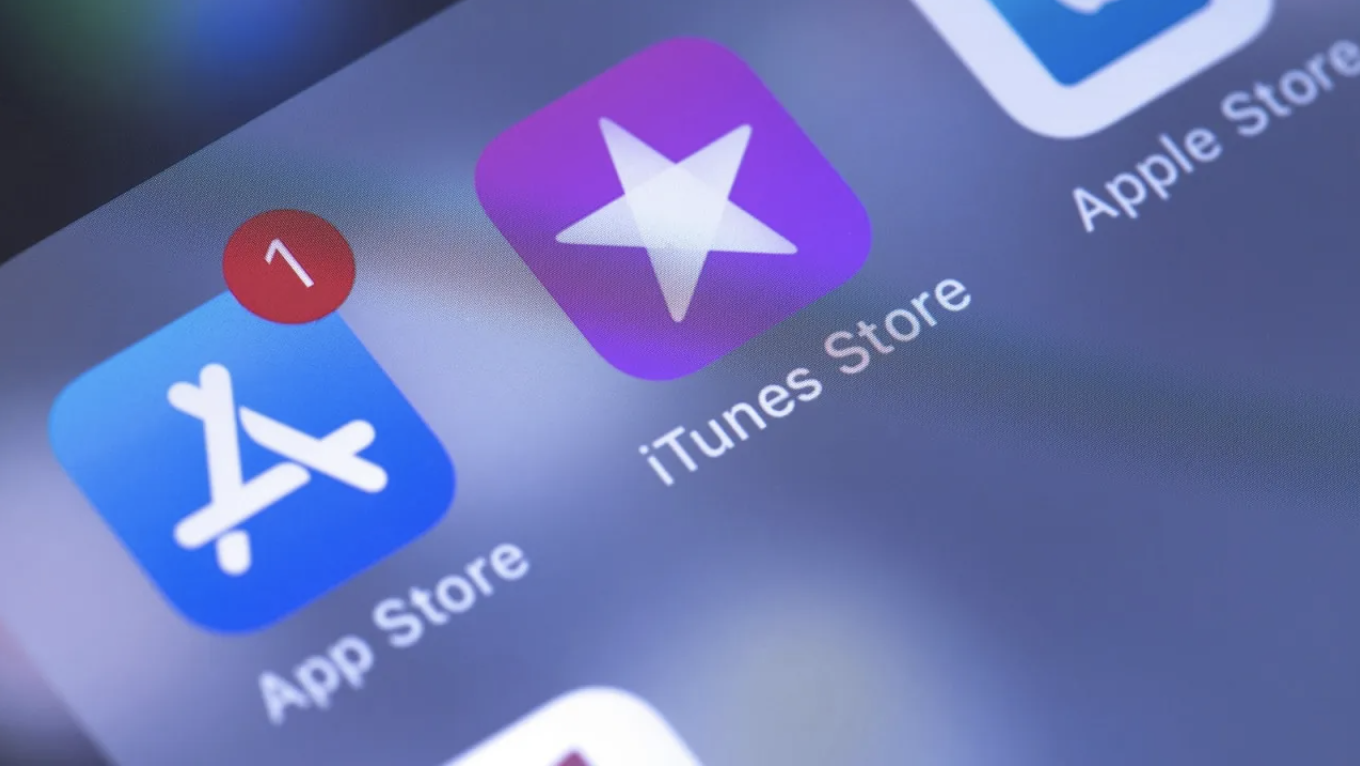 Paddle has announced that its new platform will be available on December 7, based on the 90-day deadlines of Judge Rogers’ court order.

What do you think about the in-app purchase system offered by Paddle? Do not forget to express your ideas in the comments section!