Home Entertainment Pacman The History of Behind The Game 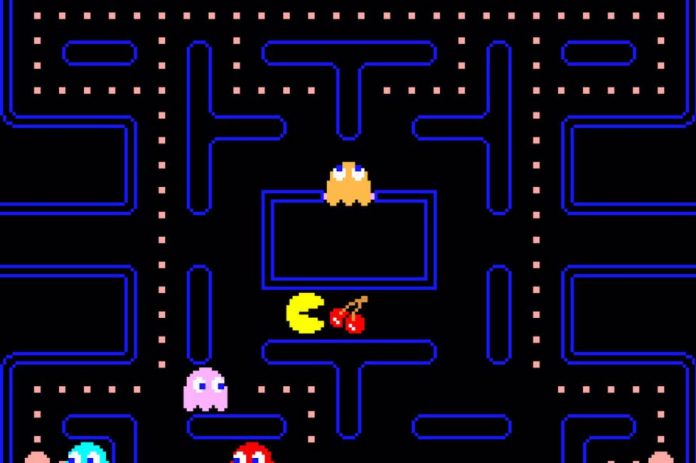 Pacman is one of the first and successful game in the video game history. The game that has been developed by Japanese developers way back in 1980 and was played very frequently in arcades. The game has continued it’s success for decades and has became one of the most popular games in video games industry. Arcades were full of gamers way back in 1980 after Pacman’s huge success and game was pretty addicting for most people.

Every person that has been playing video games ever since 1980s has heard Pacman game at least once in their life. Even if you ask one of your elders about Pacman, they will most probably remember this legendary game. The game is pretty simple. You are a yellow circle in a maze with 4 ghosts that tries to hunt you, and you are trying to pass the level by collecting every point in the maze without getting hunted by ghosts. You can also get power-ups across the maze and eat the ghosts that are hunting you, for a short amount of time. There is a level system but it only increases difficulty of the game as you pass the levels. The maximum possible score in the game is 3,333,360 points and David Race holds the world record by completing the game in 3 hours 33 minutes and 1,40 seconds.

Pacman is the 6th wealthiest boxer in the world. Pacman’s creators net worth came close to $220 million by 2019 and the number continues increasing.Check out this game and play pacman.