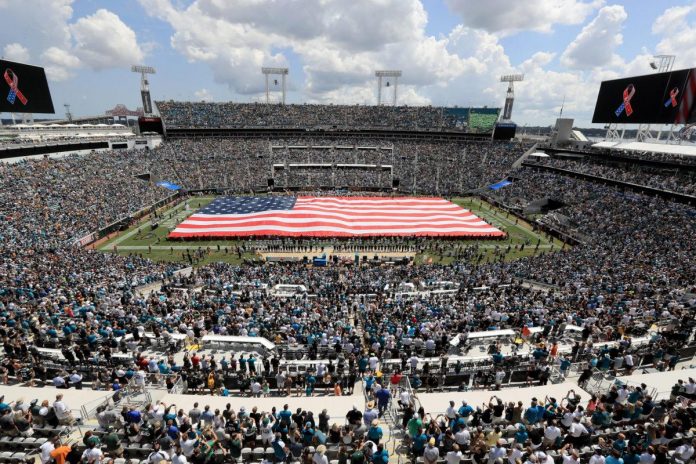 The Green Bay Packers are reportedly sending a homegrown player from Jacksonville.

According to ESPN’s Rob Demowski, “The Packers are trading O.L. Cole Van Lanen, a Green Bay native, to the Jaguars, a source said.”

Adding: “This is for an undisclosed draft pick.”

Van Lanen was selected by the Packers in the sixth round of last year’s draft, appearing in one game as a rookie.

The 24-year-old was named to the All-Big Ten first team at Wisconsin, where he played in 45 games and made 19 starts from the left point of ball selection; a lock for future All-Pro runner Jonathan Taylor.

Now he will add depth to the inside line in Jacksonville.