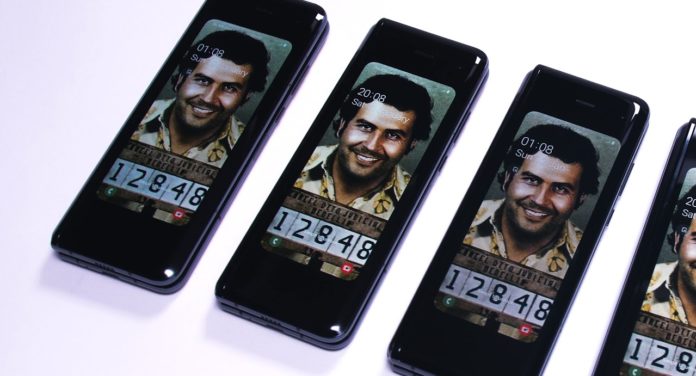 The brother of the drug baron Pablo Escobar continues to produce Escobar smartphones. After Escobar Fold 1, launched last year, Escobar Fold 2, which will be the cheapest foldable smartphone in the market, was introduced.

Escobar Fold 2, produced by the company Escobar Inc, is powered by the Snapdragon 855 processor. The foldable phone has a battery of 4,380 mAh. The phone has a physical fingerprint sensor and the fingerprint scanner is located on the side frame.