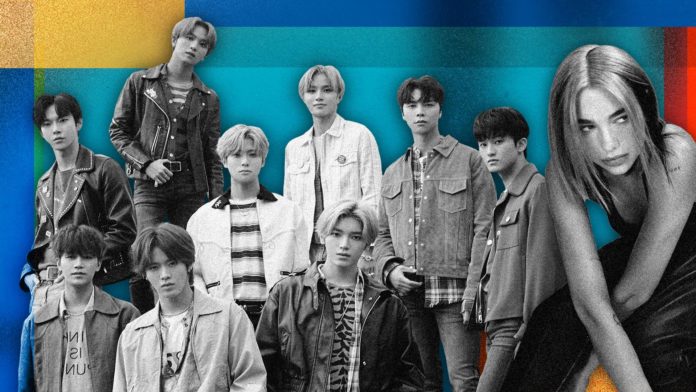 Pabllo Vittar is in the new wave of live attractions announced by MTV EMA 2019 on Monday morning (28). The Brazilian appears on the list next to names like Sofia Reyes and Jhay Cortez for a performance with a red carpet dedicated to Latin music. “These three artists are kicking off the global celebration with red carpet pre-shows,” says the official note.

Dua Lipa was also announced. This may be the first performance of the single “Don’t Start Now” that will be released on Friday (1st). We wrote “may be” because she won’t be alone. “She went to join the main show with new faces for EMA: the feel of Seoul NC 127.”

TWICE, GOT7 and Super M postpone concerts due to coronavirus

Disney has announced the trailer of the movie Emma Stone