Home Celebrity Pabllo Vittar will appear in the 4th episode of “Queen of Drags”... 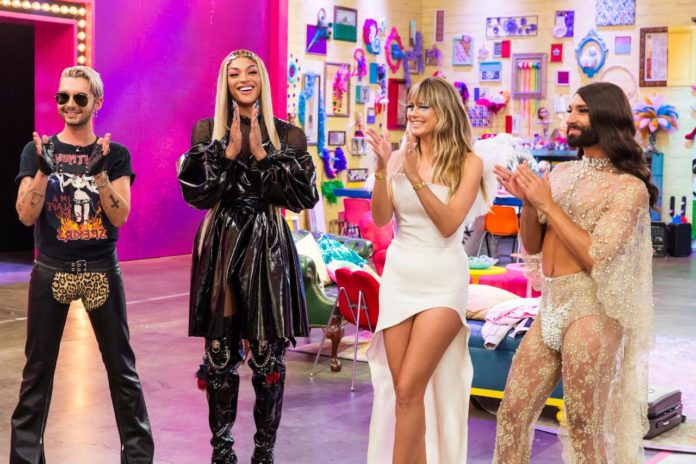 The episode of “Queen of Drags” featuring Pabllo Vittar will be the fourth of the season, airing December 5 in Germany. The information was confirmed by the press office the singer. Pabllo will appear as a guest judge.

Pabllo was invited by the production of the program for the position and accepted the invitation. She recorded the episode while traveling around Europe. Pabllo will appear alongside the jury, Bill Kaulitz (Tokio Hotel), Conchita Wurst (Eurovision) and Heidi Klum. “I was very happy to be with so many people I admire and to collaborate with such a special program. I can’t wait to watch and see how it all went, ”says the Brazilian drag queen.

The world is very aware of Pabllo Vittar. TIME magazine named her one of the “next generation leaders,” and Gay Times named her “Drag Hero.” In addition, she became the first Latin American Grammy nominated drag queen and the first to win the EMA, the European MTV Awards.

NICKI MINAJ HAS A MESSAGE FOR ARIANA GRANDE