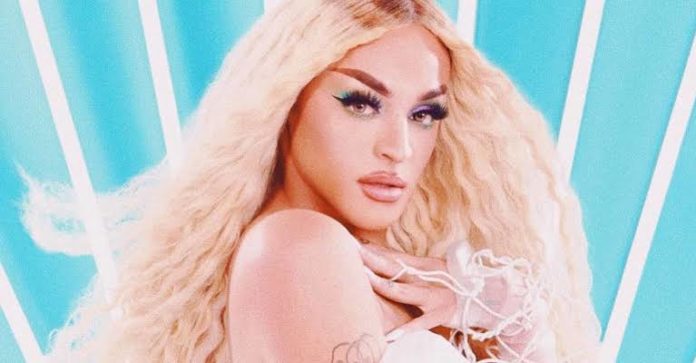 Last Monday (14) Pabllo Vittar surprised to announce his new song, entitled “Congratulations”, a partnership with Psirico. The track is part of the album “111”, which will be released on November 1st. Through her social networks, the singer revealed 10 curiosities about what fans can expect.

“I’m in love with Márcio Victor, but after this work, I think we’ll date,” she joked about her partner in music.

– “The composition of this song is mine along with Bravo Music, which accompany me from the beginning,” she said. The music production is also from Bravo Music, including Rodrigo Gorky and Maffalda.
– The song is for dancing dance, super fun and up, with this birthday theme and Congratulations.
– The name of the album is Pabllo’s birthday, so if it didn’t have something with that theme, it would be weird, as she said.
– Comes with clip, yes. “Of course, we don’t play.” She directed it herself alongside Flavio Verne. The choreography is his too.

“It’s been one of my congratulations songs for me, because when I listen to it, I get so excited,” she said.

– Remembering that this is the first part of 111, which comes out on the 1st. Next year has a second part. “You are not even imagining the bapho,” he said.
– “Congratulations” is like a kick to the single coming up with the next album – this is not an official single.

The release is October 17th. Looking forward to it?