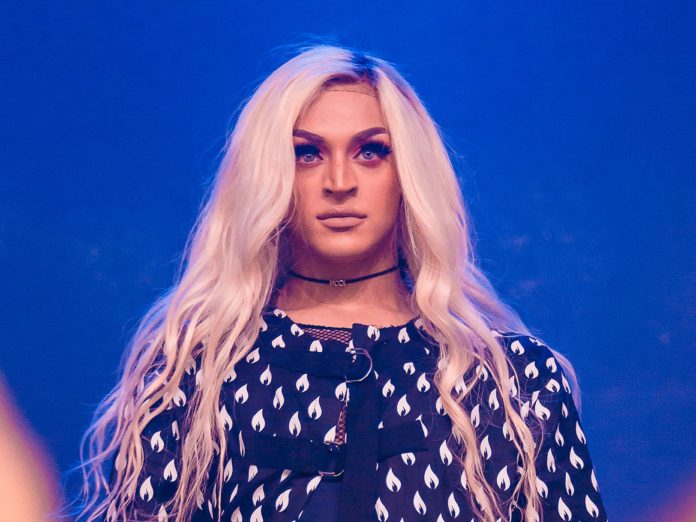 American singer Halsey started her web series “Road To Manic” this week, and the first episode features an appearance by none other than Pabllo Vittar. This first part of the web series focuses on Halsey’s European tour and the two singers crossed behind the scenes at EMA – the European MTV Awards.

“Road To Manic” is Halsey’s new project, which follows the backstage of his journey until the release of the next album, “Manic”. The album will be out on January 17th. Halsey has already anticipated that the album’s main theme is “female anger”. “I’m interested in everything that’s female right now… I just went from wanting to date girls to ‘I love women, they’re amazing,’” he said.

Due to the concept, the song “Nigthmare” will not be included in the album. “I didn’t put it on the album because it’s not the direction I want to go loud and I care about being cohesive rather than salesy,” Halsey explained. Three tracks, however, are already confirmed: “Clementine”, “Graveyard” and “Without Me”, which was # 1 on the Billboard Hot 100.

V remembers the day he met his BTS peers

Will Amber Heard be replaced by another actress?