Home Entertainment “P-Valley”: Keyshon will play a key role in the second season 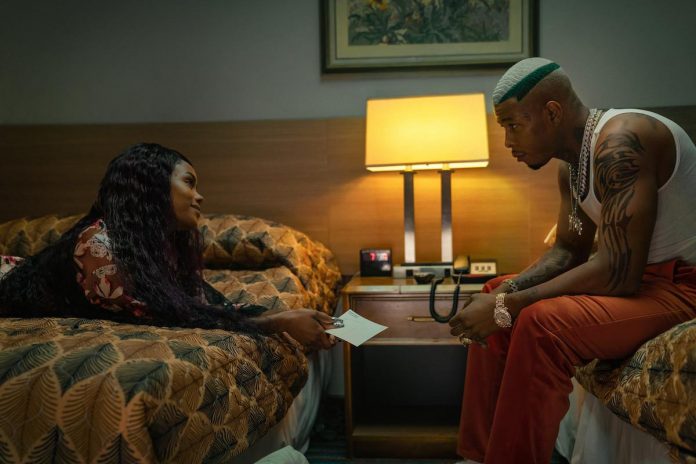 Starz’s P-Valley returns with a second season. The show takes place in the fictional town of Chukalissa, Mississippi, about women working at the popular strip club The Pynk. Under the guidance of the owner, Uncle Clifford (Nico Annan), one of the most famous dancers in the club was Keyshon, also known as Miss Mississippi (Shannon Thornton).

In the first season, Keyshon tried to gain independence in an abusive relationship. However, by the end of season 1, she was back to where she started. It turns out that she will play a key role in the second season.

“Game of Thrones”: why did “The Mountain” change actors? (Twice)

Chicago Fire: What we suspected of the reason that removed Monica...