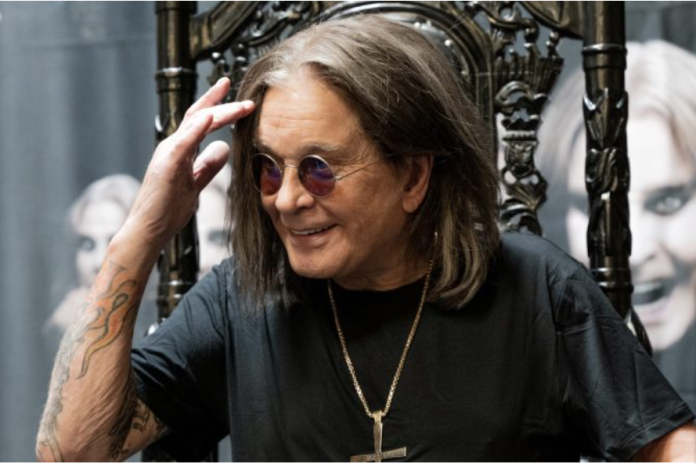 The metal icon’s 13th studio album was released in September of this year and received four stars from NME in a review describing the record as “an effervescent sample of hard rock magic”.

“All this shocked me,” the singer said in a new interview with Billboard. “I mean, if I win anything for the album, I’ll be shocked.”

“That’s what I like about this business. Always a lot — I love surprises,” he added.

The Prince of Darkness continued that he was “a little excited to be nominated for best rock album,” but said that he “doesn’t know how to make speeches.”

“I always end up repeating it twice, or failing, or something like that. I am sure that my wife will succeed. My wife is following me. My wife is pulling my strings.”

The former Black Sabbath frontman has suffered from a number of health problems in recent years due to Parkinson’s disease, which he was diagnosed with in 2003, but he did not announce it publicly until 2020.

The singer’s wife Sharon recently spoke about her husband’s diagnosis, saying: “Suddenly your life just stops — life as you knew it.”

Earlier this year, he also underwent major surgery to remove and rearrange the pins on his neck and back. The operation was successful, and the singer later thanked fans for their “thoughts, prayers and good wishes” after he was discharged.

Elden Ring Debuts In A Big Way In Spain And Exceeds...

Where the winds meet, it looks like a visual splendor