Home Entertainment Ozzy Osbourne Says He Wants an “Unknown” Actor to Play Him in... 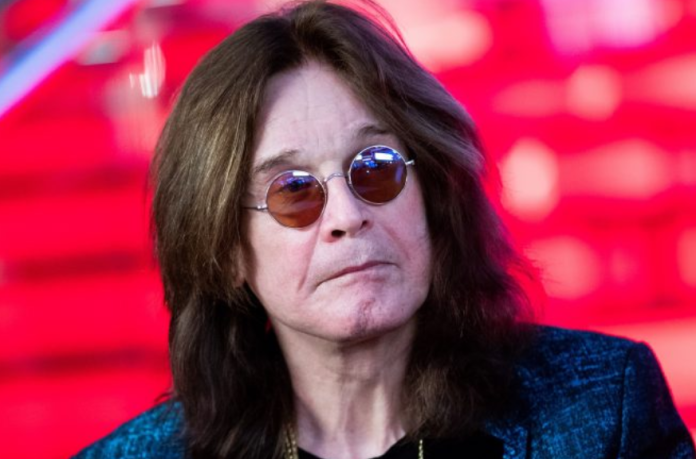 Ozzy Osbourne has said he wants an “unknown” actor to play him in an upcoming biopic about the life of him and his wife Sharon.

The Rock and Roll family confirmed that work on the film will begin in 2020, and the official announcement followed in October last year. It will focus on the tumultuous relationship between Ozzy and Sharon between 1979 and 1996.

Oscar nominee Lee Hall, who wrote a biopic about Elton John “Rocketman” (2019) and Billy Elliott (2000), is writing a script for the project. The treatment was prepared by the Osbournes’ eldest daughter Aimee.

During a new interview with Consequence , the former Black Sabbath frontman said: “I don’t want someone like Johnny Depp to act as me. I rather have someone who is relatively unknown.”

There have been no casting announcements yet.

Sharon has previously explained that the upcoming biopic will be “much more real” than the hugely successful Queen movie, 2018’s Bohemian Rhapsody.

“We don’t want it to be squeaky, shiny and all that,” she said. “We don’t do it for kids. It’s an adult movie for adults.”

The film will tell about Ozzy’s past drug and alcohol addiction, his violent episodes and other darker moments from his life together with Sharon. But the singer said he wasn’t worried that such incidents would hit the big screen.

“I don’t care,” he told Consequence. “I mean, if it’s a success, great. As long as it’s not too dirty and shitty, you know?

Back in 2019, Ozzy and Sharon played Jack Kilmer (“Nice Guys”, “Palo Alto”, “Lords of Chaos”) and Jessica Barden (“The End of the Fucking World”, “Away from the Madding Crowd”) respectively in the video for “Under the Cemetery”.

The semi-autobiographical visuals, directed by Jonas Akerlund, are set in the late 1970s and focus on the darkness of life and how a helping hand and love can change everything.

After the release of the video, Ozzy explained: “It’s hard for me to watch it because it takes me back to the darkest times in my life. Luckily, Sharon was there to pick me up and believe in me. It was the first time she was there to fully support me and restore me, but certainly not the last time.”

Meanwhile, Ozzy and Sharon are going to document their return to the UK for a new reality show on the BBC. Ozzy, however, recently revealed that he has doubts about leaving the US.

“To be honest, if I had my way, I would have stayed in America,” he said. “Now I am an American.”

How the John Wick 3 Team Trained Dogs to Bite the...

10 essential games on sale for less than 10 euros