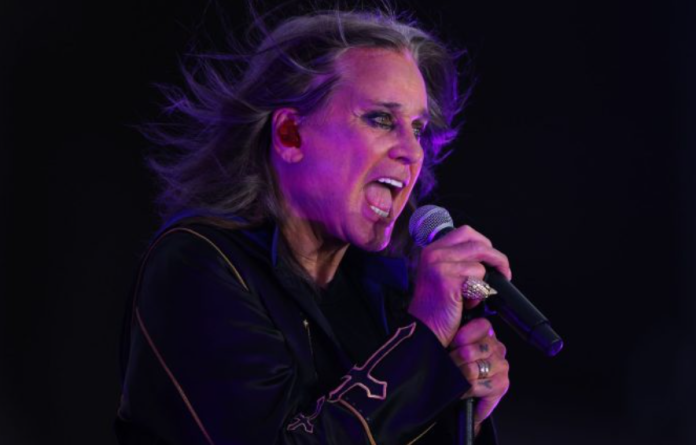 Ozzy Osbourne has responded to four Grammy Award nominations for his latest album, Patient Number 9, saying he is “honestly stunned.”

This is the most nominations Osbourne has ever received for a single studio album. To date, he has won three Grammys, and before this week’s announcement, there were a total of eight nominations.

During a recent Q&A (via Consequence), the Prince of Darkness said, “To be honest, I’m stunned. Making this record was a great way for me to get back to work as I continued to be treated. It’s really nice to be recognized at this stage of my career.”

Osborne also recalled how the COVID pandemic gave him the time and space to create a new album shortly after “Ordinary Man” (2020).

“Well, the thing is, I’ve had it all this time — we’ve all survived the pandemic,” he explained. “Instead of lying down and doing physical therapy, the record really made me do what I love.

“I was thinking about the times we live in. There wasn’t much good news. It was a fucking war in Ukraine and a pandemic. The world seemed to be on the verge of something bad.”

Osborne continued: “This business always surprises me. It’s never a safe bet. In the past, I’ve done things when I told myself: “It’s going to be a hit.” Then everything went to hell, and the other things I did… it was the other way around. I was very encouraged by the support.”

“I’ve known Tony since I was 12, and I’m happy to say that we’ve continued a really good friendship. Tony was very supportive of me while I was recovering from surgery. He was in constant contact, and it was great.”

The 65th Grammy Awards Ceremony is to take place at the arena Crypto.com in Los Angeles on February 5, 2023. The full list of nominees can be viewed here.

In a four-star review of Patient Number 9, NME called the album “magnificent” and “an effervescent piece of hard rock magic.”

Meanwhile, Ozzy Osbourne has said he wants an “unknown” actor to play him in an upcoming biopic about his life and Sharon’s life.