Home Entertainment Ozzy Osbourne, Motorhead, Megadeth and Others Will Take Part in The Virtual... 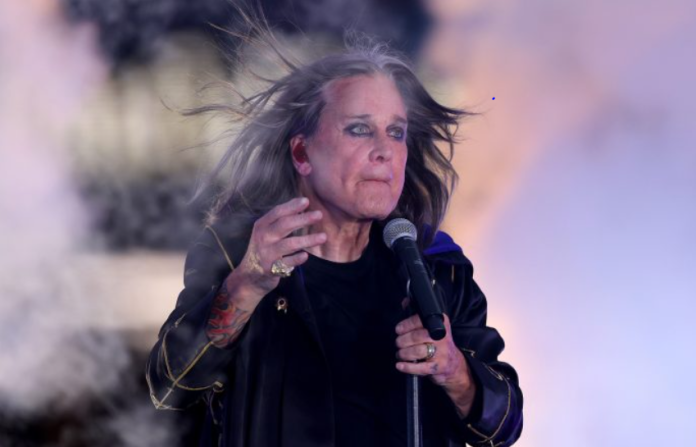 As part of the Decentraland Metaverse Music Festival this week

Ozzy Osbourne, Motorhead, Megadeth and many other artists were announced at Ozzfest 2022, which is being held for the first time as a metaverse music festival.

Ozzfest is the first major IRL festival in the history of music to enter the metaverse. From this Thursday (November 10) to Sunday (November 13), performances shown by the aforementioned artists virtually will be presented in the specially created virtual world of Decentraland.

The festival will take place on a separate allocated plot of land, including two stages within the framework of the Decentraland Metaverse Music Festival, and will be free for everyone (no VR, ticket or headset required).

Rapper Soulja Boy will also appear at the Decentraland Metaverse Music Festival in the form of an avatar, as will DJ Eddy-Temple Morris.

Ozzfest will also include VIP viewing access and free wearable items exclusively for Osbourne NFT CryptoBatz holders. NFT owners will be able to “take a potion”, turn into a bat and fly out to their own balcony to watch the show from a much closer distance. This is in addition to free exclusive wearables.

According to the press release, the stage for Ozzfest in the metaverse “promises to be not limited by the boundaries of reality, located in a vast Gothic castle with a giant Ozzfest logo on the facade, offering hard rock fans a completely unique -kind experience.”

Osborne said in a statement: “I am very excited to move Ozzfest to the metaverse. This allows me and the other bands on the list to reach out to our fans in a new way.”

Fans can access Decentraland through their web browser on their computers (both Mac and PC are supported). Make sure that your operating system (OS) is updated, and go here. 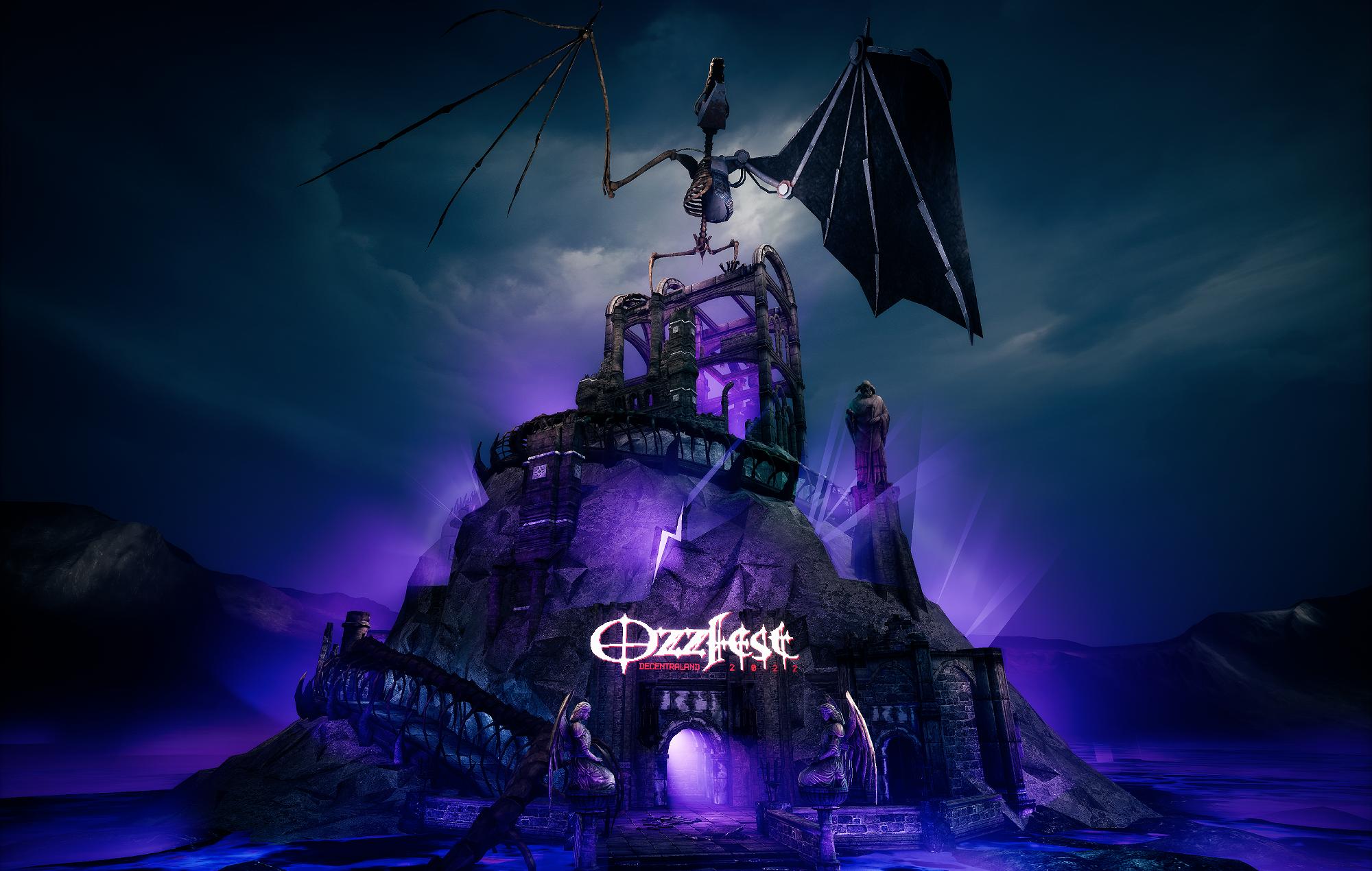 This week Ozzfest is being held for the first time since 2018.

Elsewhere, Ozzy’s wife and longtime manager Sharon recently spoke about his diagnosis of Parkinson’s disease, saying, “Suddenly your life just stops —life as you knew it.”

“I just think about my husband, who was very energetic, loved to walk, had a two—hour show on stage every night, ran like crazy,” she said.

“When I look at my husband, my heart breaks for him. I’m sad for myself to see him like this, but what he’s going through is even worse. When I look at him and he doesn’t know, it’s like I’m crying.”

Osborne was diagnosed with Parkinson’s disease in 2003, but it wasn’t until 2020 that he publicly announced the diagnosis.