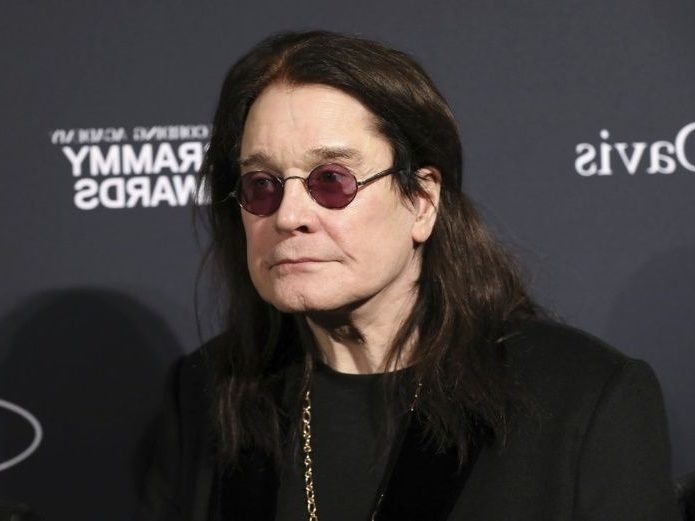 Your No More Tours 2 is officially canceled

Ozzy Osbourne may be in a better state of health than last year, but that has not prevented the musician from being forced to cancel his No More Tours 2 scheduled for North America.

According to a press release released by the singer’s representative, the former Black Sabbath vocalist will cancel the dates to “allow him to continue recovering” from his many health problems.

Among the long list of afflictions, the Prince of Darkness has suffered pneumonia, neck and hip injuries resulting from a fall in his home, as well as his recent revelation in which he confirmed his diagnosis of Parkinson’s disease.

“Unfortunately, I will not be able to arrive in Switzerland for treatment until April and the treatment takes six or eight weeks,” says Ozzy.

It feels like Today Is The End… #OrdinaryMan #Ozzy pic.twitter.com/3urmhVOxFs

“I don’t want to start a tour and then cancel shows at the last minute, since it’s not fair for fans. I’d rather get a refund now and when I tour North America, everyone who bought a ticket for these shows will be the first in line to buy tickets at that time. “

Russia Temporarily Stops Grain and Sugar Exports to Some Countries