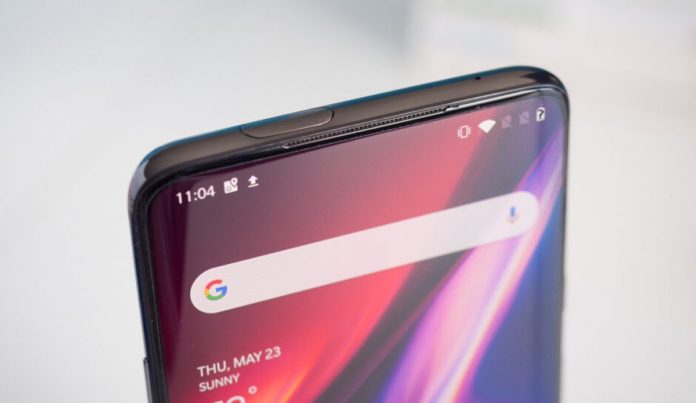 OxygenOS Open Beta 10 is getting ready to be released for OnePlus 7 and 7 Pro. In addition to this, the Ambient Display will come along with the security patch released in February 2020.

Although it has not been officially approved yet, the update has been revealed via Reddit. However, there is no improvement in the OnePlus download pages for both devices. Still, it is expected to make a mini presentation before the update is approved in the coming days.

If we talk about Ambient Display, this system allows the phone’s screen to use less energy by working in black and white mode. OxygenOS, on the other hand, is an Android-based launcher application developed exclusively for smartphones by the Chinese smartphone manufacturer OnePlus. OxygenOS was developed for overseas markets. There is also a special version of the operating system called HydrogenOS for China’s main market.

An update is coming to OnePlus 7 and 7 Pro:
OxygenOS Open Beta 10 update brings optimizations for RAM management, slightly improved Settings page, improvements for single and double touches on the Ambient Display, pre-loaded Gallery app and finally the security patch that came in February 2020.

With the update, the contact details screen has also been improved, and audio and video issues related to preloading videos have been fixed. The updates in question seem to be a pretty solid update for those who are happy to run beta software on their device. The update to the two devices in question is 350 MB. However, it is stated that the update should be available for OnePlus 7 or OnePlus 7 Pro running Open Beta.

Celebrities react to the death of stylist Alfredo Palacios

With a new Constitution they will not solve all problems

World’s most visited Internet sites! Here is the list

NCT’s Jaehyun To Debut As Drama Actor On Love Playlist

Valorant breaks record on Twitch with beta; see the numbers

Neuralink: how to watch the Elon Musk event live

Emily Ratajkowski and the photo that avoids Instagram censorship, madness!