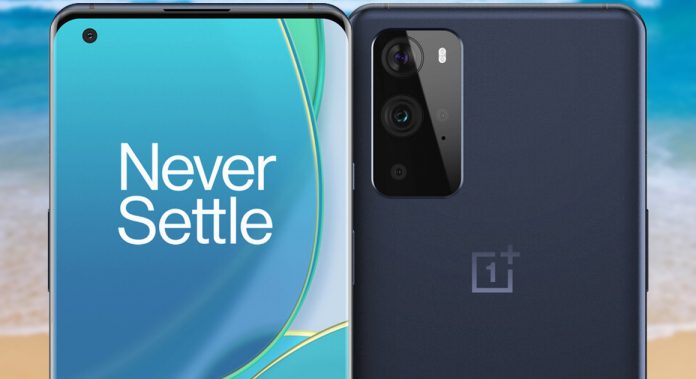 Like most manufacturers, OnePlus has a beta program to test innovations by volunteer users. Last month, the Oxygen OS Open Beta 7 update was released for the company’s favorite series OnePlus 8. The successor to the update came a little earlier than it should have.

With these fixes, the Android Security Patch level of the devices has been updated to March 2021.

Here are all the details of the Oxygen OS Beta update:

If you have Oxygen OS Beta ROM on your device, you can easily update from OTA updates. If you are using stable ROM, you need to find the appropriate beta image file for your device and install it.