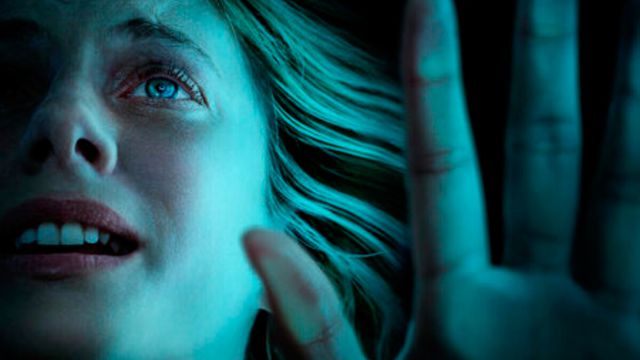 Oxygen: The French director and screenwriter, author of the celebrated remake of The Hills Have Eyes, presents his new film starring Mélanie Laurent. A new sci-fi thriller comes to Netflix with Oxygen, the new film by French filmmaker Alexandre Aja (The Hills Have Eyes, Piranha 3D, Crawl 3) with actress Mélanie Laurent (Inglourious Basterds, 6 in the Shadows) as Main protagonist; And to celebrate its premiere on the streaming platform, we offer you its trailer on these lines, as well as its poster and official synopsis.

Liz runs out of oxygen

Oxygen, as its title suggests, invites us to discover Liz’s agony after waking up in a cryogenic capsule in which oxygen is depleted at a worrying rate; but worst of all is that the protagonist of Oxygen does not remember her identity and she does not know how she got there, presenting a situation of grave danger through a fateful countdown. “After waking up in a cryogenic capsule, Liz has to fight to survive and remember who she is before the oxygen runs out,” we can read in her brief official synopsis.

And it is that the creators of it do not want to share more information about a film that is a great puzzle through which Liz will have to solve continuous challenges to try to know her name, why she has ended up there and the sense of everything. With a similar approach to the award-winning Buried (Buried) by Rodrigo Cortés with Ryan Reynolds, Oxygen takes place inside a claustrophobic cryogenic capsule.

How did Liz get there? Who has locked her up connected to a lot of vital supports? Who is she really? All these and many other questions will be answered in a true science fiction thriller that will keep the viewer glued to the seat until the last minute of the feature film.

Oxygen (Oxygen), is now available as part of the latest Netflix highlights.

Battlefield 2042 will make use of DLSS technology in NVIDIA RTX...

What Does NNN Mean in TikTok?