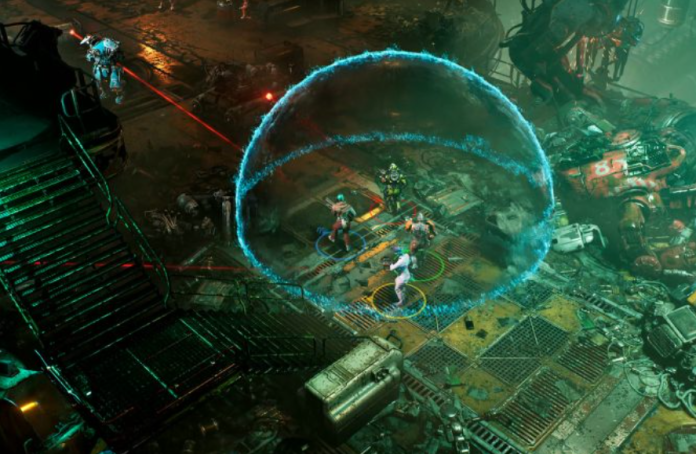 Krafton, the company that developed the game PUBG: Battlegrounds, announced the acquisition of Neon Giant, the developer of the cyberpunk shooter The Ascent.

The announcement was made during Krafton’s latest earnings report, in which they revealed that Neon Giant is currently working on an open-world FPS game. However, Crafton did not provide any additional information about the name.

According to Crafton, the acquisition of Neon Giant is part of the company’s investment in “its development and service capabilities to ensure a stable stream of premium games.”

Ascent proved hugely successful when it was first released last July on PC, Xbox Series X|S and Xbox One. The cyberpunk game exceeded $5 million (£3,591,025) just over the weekend after launch — a figure that does not take into account any additional income received by the developer for launching the game in the Game Pass subscription service.

It turned out to be quite popular, so the developer gave in to the demands of fans and brings the game to the PlayStation, and the version of the game for PS5 and PS4 was evaluated by the US Software Rating Council earlier this year.

Despite this popularity, Jake Tucker was more restrained in his praise of the game in his three-star review for NME. Tucker described “The Ascent” as “similar to a William Gibson novel. Not because he instantly became one of the core elements of the cyberpunk genre, but because he rips off all the features of Gibson’s special aesthetic to create a world that looks incredible, but ultimately can’t say anything new.”

Tucker praised the fight in the game, calling it “good enough”, but ultimately felt that “as soon as the fight stops, the game becomes a real fatigue.”

As for other gaming news, God of War: Ragnarok is the biggest franchise launch in the UK, which was released earlier this week, on November 9th.