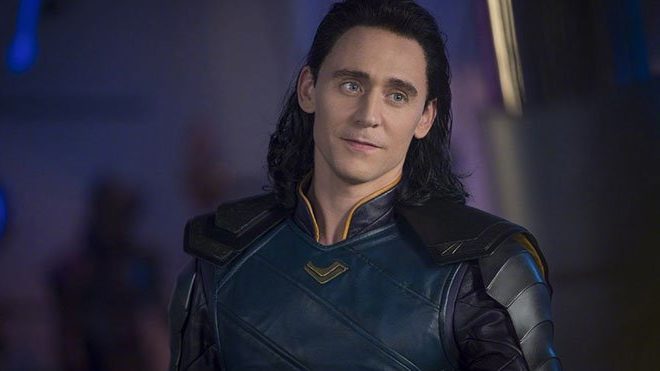 Marvel has announced adding a well-known actress to the upcoming Disney + drama Loki. The beloved actress Owen Wilson will soon appear as one of the main characters of the series.

According to those reported by ComicBook, although Wilson is certain to play in the series, the character he portrays has not been revealed yet. It is also worth remembering that the Loki series starred Tom Hiddlestone back in the role he played for the 2011 Thor movie. The player, who has continued to act in Marvel’s Avengers, Thor: Dark World, Thor: Ragnarok and Avengers: Endgame, has been eagerly awaited by his fans.

It is said that the role of Wilson, who is known for his roles in films such as The Royal Tenenbaums, Wedding Crashers and Bottle Rocket, and which has gained great popularity, is already being discussed. Recently, Wilson, who often appears as a comedy actress, has also proven her success in other genres with her role in the action / thriller No Escape. In addition, it is worth remembering that the highly anticipated production will be Wilson’s first work with Marvel Studios.

Loki will meet the audience in 2021:
Owen Wilson has been the third player reported to the press since the show’s first announcement in 2018, while the show is expected to air on Disney + in the spring of 2021. The information previously announced by the authorities, which will be 6 hours in total, still remains valid.

As previously described by Marvel’s notable name Kevin Feige, it is very likely that actors in a Disney + series will be seen in future movies or other productions. This makes all the new character news more exciting for the Marvel Cinematic Universe. Let’s see who will be the next player to be announced for the series? If you have any guesses about this subject, you can write to us in the comments section. We will continue to convey new news.

IVE Becomes the Fastest Girl Group to Win on a Music...