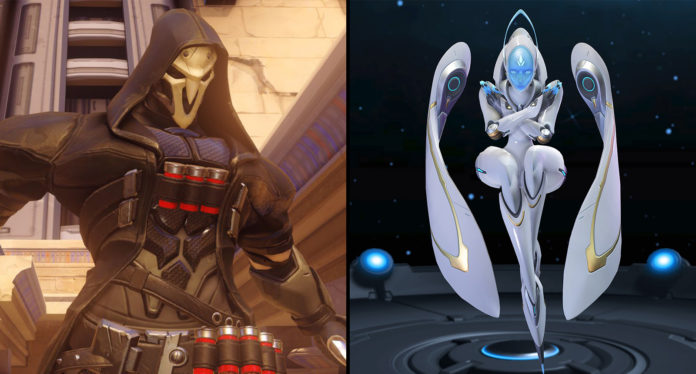 Overwatch, which was released in 2016 and is still dragging millions of players, was on the agenda with its new character called Echo. The developers of the game, which is now facing a new development, announced that Echo cannot be used for a week.

One of the games that millions of game lovers around the world have been playing for a very long time is Overwatch. The game, released in 2016, is a first-person type team-based game. Blizzard Entertainment, the company behind the game, continues to work hard to keep gamers interested in Overwatch. One of these works is a character named “Echo”, which was added to the game about a week ago.

Overwatch fans soon adopted this character named Echo. In addition, the character was also preferred by the players in terms of the features it offers. In fact, according to the latest statistics, Echo had 18.3 percent of all matches on Overwatch in the past week. However, the latest statements made the type that would upset Echo fans. Because Echo will not be available for competitive matches for a while.

Echo will not be available for competitive matches for a week
According to the statements made, gamers will not be able to use Echo for 1 week in competitive matches. But Echo isn’t the only Overwatch character that the developer team has banned. Players will not be able to use Tracer, Orisa and Moria with Echo in addition to Echo. At this point, it is necessary to say that Tracer is as popular as Echo, and the banning of Orisa will take many players a comfortable breath.

Overwatch’s character prohibition has been in effect as of today. In other words, players will not be able to use Echo, Tracer, Orisa and Moria as of today. This ban on Overwatch will continue for a week, and players will be able to choose these characters again in competitive matches as of April 27.

Redmi may receive IP68 dust and water resistance certificate in the...

Pokémon GO: all research, rewards and shiny for August

If the Solo Loop doesn’t fit you, you won’t have to...

The Mandalorian: Appeared in the epic trailer of season 2