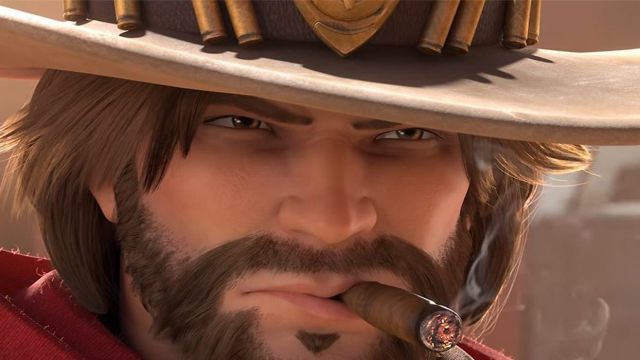 Overwatch: Blizzard even gives a plot motive for McCree’s name change, previously named after a former Blizzard employee. A few months ago we learned that McCree, the Overwatch cowboy, would change his name because of it. This character was named after a Blizzard employee, Jesse McCree, who was implicated in the company’s recent legal problems due to discrimination and harassment complaints in the state of California. In fact, it was the fans themselves who asked for this change for McCree, something that Blizzard promised was on the way, and that has already been made effective: from now on it will be Cole Cassidy.

At Blizzard they have even given a narrative-level justification for this change. “The first thing a renegade loses is his name,” they have said in an official description of the character. “Running away from his past means running away from himself, and with each passing year there is only a greater difference between who he once was and who he has become. But in any cowboy’s life there comes a time when you have to stop and drink. a decision”.

“To make this new Overwatch better, to do things well, we have to be honest with his team and with himself,” they conclude.

Cole Cassidy will begin his career in Overwatch on October 26 specifically, with a new name to eliminate any connection with the old and controversial Blizzard employee. It is also to be expected that the character may have changes in the lines of text or in its dubbing.

Meanwhile, Blizzard continues with the development of both Diablo IV and Overwatch 2, two developments that are surely being affected by the numerous problems in which the company has been involved lately due to toxic situations within the company. How could it be otherwise, since they have promised changes, but at the moment all that has been done is this change in the name of a character.