Home Tech Overwatch League: how to get Tokens in 2020 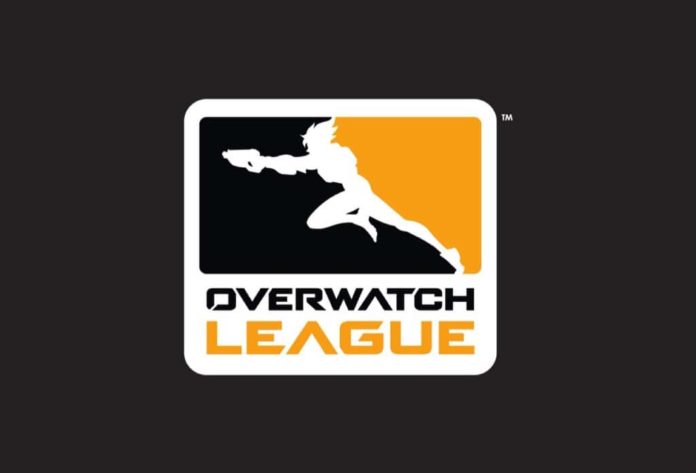 Overwatch League Tokens, or League Tokens, are currencies that competition viewers could purchase by linking their Blizzard Entertainment accounts to Twitch TV platform accounts. It is possible to exchange Tokens for existing items within Overwatch, such as skins. However, the third season of the FPS competition saw a major change, causing the Overwatch League to leave Twitch TV and start broadcasting exclusively on YouTube, and this impacted the gain of free Tokens.

Because of the change, there is still no way for Overwatch League viewers to get League Tokens just by watching the matches. Blizzard has already announced that there will be rewards in the future for YouTube streams, but until then, the only way to acquire Tokens is by purchasing them from their official store.

With Tokens, it is possible to purchase content within the game. The Thunder Doomfist skin, made in honor of the San Francisco Shock title campaign in Overwatch League 2019, for example, is available until April 9, 2020. To see how many Tokens you have, access the “Overwatch League” tab inside of the game itself. There you can also see what you can buy.

Below, check the price list of Tokens available in the official Blizzard store:

It remains unclear what actions Blizzard will take to reward its Overwatch League viewers. The developer said it will explore options for making it possible on YouTube, but there is still no confirmation as to what the rewards might be and when they will be implemented.

The Overwatch League 2020 started on February 8 and is expected to end on August 9. The competition was affected by the coronavirus pandemic (Covid-19) and canceled the face-to-face phases, which would be held in the USA and China.

One UI 3.0: Describes functions that come with Android 11

Windows 10 Will Receive 21H2 Update With News in October