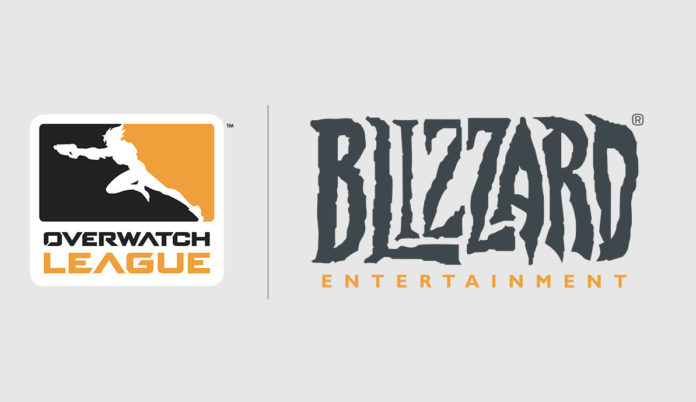 Blizzard has confirmed that the Overwatch League matches will no longer be affected by the coronavirus.

The coronavirus outbreak affected several video game events so far this year. One of them is the Overwatch League , official Blizzard competition that had to cancel some matches that were going to be played in China.

Blizzard already had agreed dates to play some games. Fortunately, the study already has everything planned to continue despite the outbreak of coronavirus. In addition, it has been confirmed that the items that were to be given in Shanghai , Guangzhou and Hangzhou have been rescheduled.

The games will be held on March 14 and 21, during the sixth and seventh day. Blizzard mentioned that the games to be played in Miami and Atlanta will not be modified in terms of time and date.

This weekend marks the date the Overwatch League was set to debut in China. We promised real time updates on rescheduling matches, and today we have more information for our #OWL2020 fans 🧡
Latest update here https://t.co/DAxdrV80rC

Fans expect the company to announce the new dates of the rescheduled games, as their corresponding schedules. Recall that the Overwatch League began on February 8 in the United States.

Vivo aims to accelerate its global growth in 2021