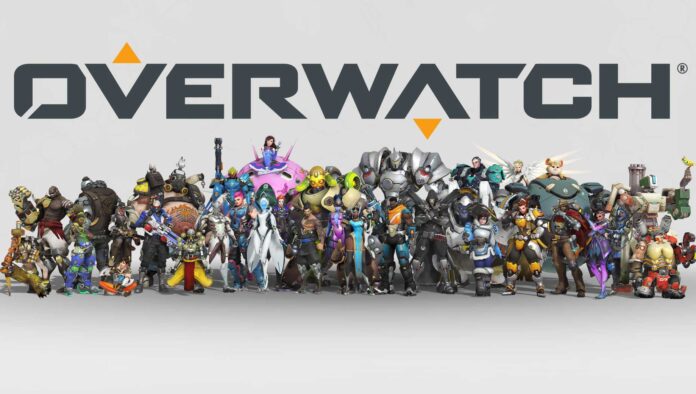 Blizzard launched a campaign that will make players smile. The company, which started to distribute Overwatch, one of its most popular games free of charge, within the scope of this campaign, allows Overwatch to be played free of charge until January 4.

As we approach the end of 2020, campaigns have started to make players smile. Epic Games has been distributing a game for free for days, while Steam has officially launched its winter discounts as of evening. Now, a new campaign for PC gamers has been launched by Blizzard, one of the important names in the video game industry. The company made its popular game Overwatch completely free, albeit for a few days.

Blizzard’s offer is slightly different from other free game offers. For example, a game you get from Epic Games for free is added to your library forever. However, Blizzard says that the game, which it started distributing for free, will be free to play until January 4. So if you want to enter the game on January 5th, you will have to pay.

What kind of game is Overwatch?

First released in 2016, Overwatch is a multiplayer shooter game. The game, which has a first-person perspective, is most appreciated for its graphical structure. The generosity of the game with a large selection of characters is also admirable. Overwatch, which has been enjoyed by millions of gamers, can now be experienced for free until January 4th.

To enjoy playing Overwatch, which can be accessed for free until January 4, you need at least a medium-sized computer. According to Blizzard’s statements, the Intel Core i5 processor, 6 GB RAM, NVIDIA GeForce GTX 660 graphics card and 30 GB of available space will allow you to play Overwatch at high settings. So how do you get to this game for free?

What you need to do to get Overwatch for free

Blizzard is a company that sells its published games in its own store. Naturally, to reach Overwatch, you have to reach the “Blizzard Shop”. In this context, you can use the link here to reach the campaign page. After reaching the relevant link, all you have to do is click the button that says “Play for Free” and download the Overwatch installer to your computer. The program you will run will allow you to access the game completely free of charge until January 4th.