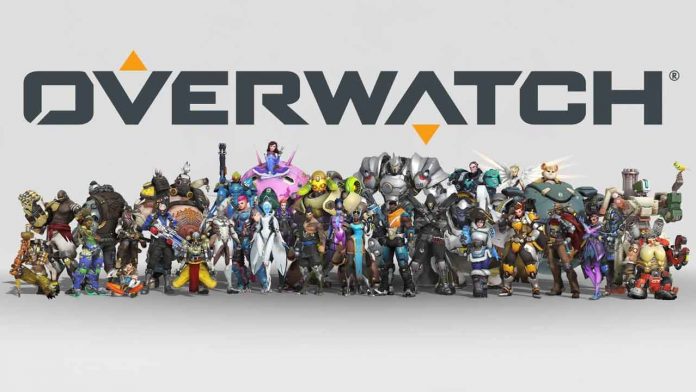 Overwatch is getting updated with an important feature very soon. Blizzard is releasing a cross-platform beta that will allow PC and console owners to play Overwatch together. The company announced that the update will also meet the players soon.

Until now, Overwatch’s PC, Xbox, PlayStation, and Nintendo Switch communities were completely separate from each other. However, with this update, different platforms will come together and it will be easier for players to find opponents. In addition, thanks to cross-platform support, different device owners will be able to experience the game together. It wouldn’t be a surprise if the cross-platform support offered in games like Fortnite and Call of Duty Warzone will be found in the sequel to Overwatch from the very beginning.

While Overwatch’s cross-platform support is a long overdue but nice addition, it may not quite meet players’ expectations. The update does not bring cross-platform progression support to players. In other words, a player cannot continue the experience that he started on Nintendo Switch on PC. However, it was announced by the coach of the game, John Lafleur, that this situation could change in the future.

A Battle.net account is required to take advantage of Overwatch cross-platform support. Then users link their console account to their Battle.net account. Thus, players will be able to experience the game with their friends they add via Battle.net.