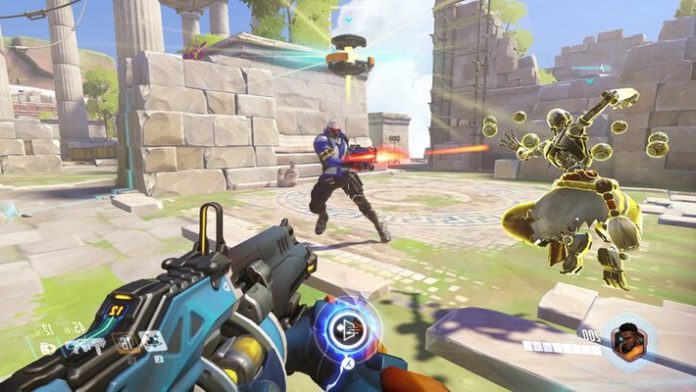 Overwatch canceled host matches that are normally expected to be played in China’s Guangzhou, Hangzhou and Shanghai due to the Corona virus. Canceled 5th and 6th week matches are planned to be played in South Korea’s capital Seoul, instead of China.

The 2019 Corona virus, which originated in Wuhan province of China, has been spreading since the day it first appeared. The virus epidemic, which affects both the social life and the economic sector, has finally resulted in the cancellation of the Mobile World Congress (MWC), where tens of thousands of participants from around the world came. After this decision, now Blizzard decided to change the location of the matches played in the Overwatch League.

Under normal circumstances, the 6th and 7th weeks of the tournament were planned to be played in Guangzhou, Hangzhou and Shanghai, China. Blizzard, who decided to cancel the host matches, decided to play these matches in Seoul, the capital of South Korea instead of China. The reason for this decision was to “protect the health and safety” of the players, visitors and organizers.

Overwatch League matches in North America started:
There is no official calendar for the matches in the Asian region at the moment. On the other hand, Blizzard; He said that other Overwatch matches to be played in Washington, Florida and Atlanta will not be affected by this decision. The season in North America started with matches played last week. The audience, who cannot follow the tournament on the spot, can follow the matches live on YouTube.

It is still being debated whether canceling such large-scale activities will help limit the spread of the virus, but companies may not have much chance in this regard. At this point, whether or not the threat of infection is high, people are afraid to participate in such crowded events. As a matter of fact, we cannot say that it is very meaningful to play e-sports games in the halls that are half empty.

Activision Blizzard or other giant companies do not want to do even the slightest thing to contribute to the spread of the Corona virus outbreak. This shows that the decisions taken can be quite logical for companies.