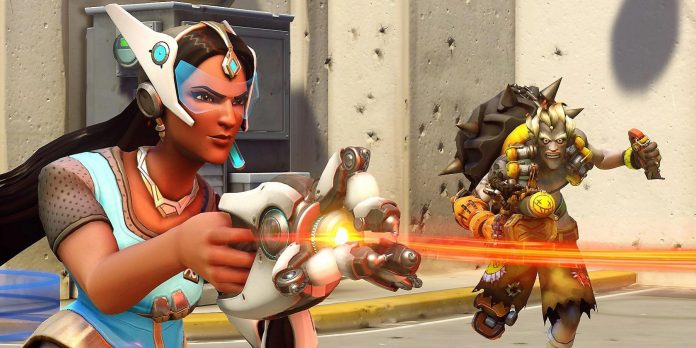 Blizzard has announced the “Last Chance for Overwatch Credits” event, which is scheduled to begin next week and last until next month. Blizzard will soon replace the original Overwatch with its free sequel Overwatch 2, which will entail major changes in the shooter hero. This includes a significant Overwatch monetization upgrade, as loot boxes are being abandoned in favor of Battle Pass and a more traditional free-to-play store.

When Overwatch players open loot boxes, they receive random cosmetic items. If they happen to get a duplicate of an item they already own, they will get credits instead. These credits can be used to directly purchase cosmetic items in the game, from skins to voice cues. The release date of Overwatch 2 in early access is just around the corner, and fans of the original game do not have time to spend their credits on seasonal cosmetics.

Fortunately, Blizzard will host the Last Chance event from September 13 at 11:00 Pacific Time until October 2. During this event, all seasonal cosmetic items that were ever released for the original Overwatch game will be available for purchase by fans with their credits. The unspent credits will be transferred to Overwatch 2, but since the new game uses a completely different monetization system, it is still unknown exactly how it will look.

This month is not only the last opportunity for Overwatch players to spend their credits on seasonal cosmetics, but also the last time Overwatch players will be able to play in the competitive mode of the original game. Blizzard has confirmed that the current competitive season of Overwatch will be the last, so anyone interested in trying to get a new rank in the traditional 6 vs 6 setting does not have enough time for this.

On October 4, two days after the end of the “Last Chance of Overwatch Credit” event, Overwatch 2 will be released in early access. Despite the fact that Overwatch 2 is announced as an early access release, it will be released with three new heroes, a combat pass and much more. Despite the fact that there is a lot of excitement around Overwatch 2, there is also a sense of sadness in the situation, because it means saying goodbye to the original Overwatch. Anyone who wants to make sure they get their favorite seasonal makeup and fight it out in the final season of a competitive game should do so in the next couple of weeks.

Overwatch is already available for PC, PS4, Switch and Xbox One.