Home Entertainment Overwatch Already Has Cross-Play, But Is Still In Beta 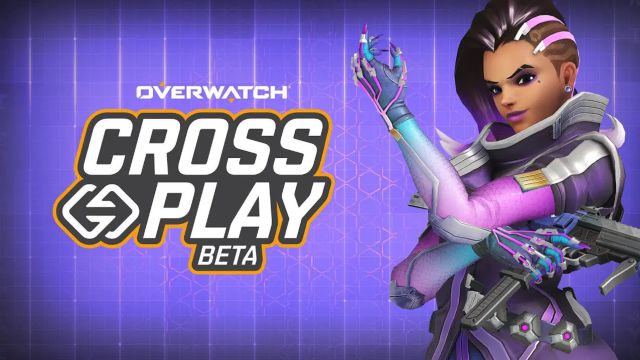 Overwatch: The Blizzard Entertainment title adds this long-awaited feature on all platforms on which it is available. Overwatch 2 is still in development, but the first installment still continues to wage war with news and new features. One of the most anticipated was undoubtedly the possibility of enjoying cross-play, something that has finally come from the hand of a beta that all players can access. In fact, crossplay between PS4, PS5, Xbox One, Xbox Series X, Xbox Series S, and PC is enabled by default, although console users can disable it if they wish.

Blizzard Entertainment is aware of the problems that can arise, as PC users have an advantage due to mouse and keyboard control. Therefore, the study has decided to separate the players and not allow cross-play between consoles and PC in competitive modes. In this way, in these modalities the users of the Nintendo, Sony and Microsoft consoles will meet exclusively, while the compatible players will only play with colleagues and rivals who use a computer.

Battle.net will be mandatory from now on

Start the game on your system.
Press the confirmation button to get to the Overwatch welcome screen.
You will receive an alphanumeric code and a QR code.
The alphanumeric code must be entered at blizzard.com/link.
The QR code can be scanned with the mobile. Once this is done, it will take you to the corresponding website.
Log into your Battle.net account to end the connection between your console and the Battle.net account.
You will receive an ingame message confirming that the process has been completed successfully.